US committed to Europe alliances: Haley 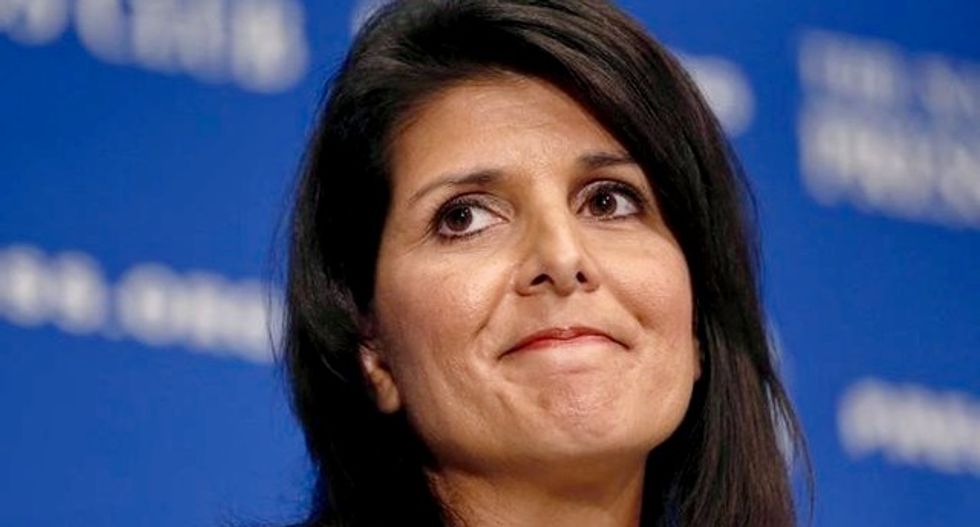 NATO is the "strongest alliance in history" and the United States is committed to its alliances in Europe, U.S. ambassador to the United Nations Nikki Haley said on Tuesday.

The U.S. is working to make the North Atlantic Treaty Organization (NATO) "even more effective," Haley said, and policy differences with European allies should not be seen as anything less than "total commitment to (U.S.) alliances in Europe.

Haley spoke to the U.N. Security Council as it met to discuss conflicts in Europe.