An exhaustive timeline of the Trump-Russia connections -- starting from 1979 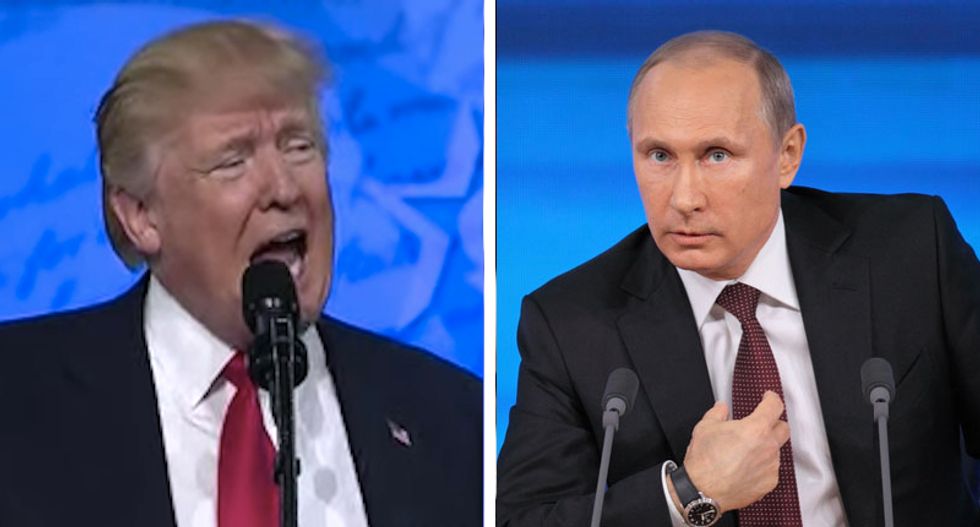 This timeline has been updated.

This is part of a series by Steven Harper. Read the other posts in the series: Trump Resistance Plan.

This timeline first appeared on Feb. 15, 2017, and has been updated continually. New entries are marked with the date they were added. Timeline produced by John Light using a template from the Knight Lab at Northwestern University.