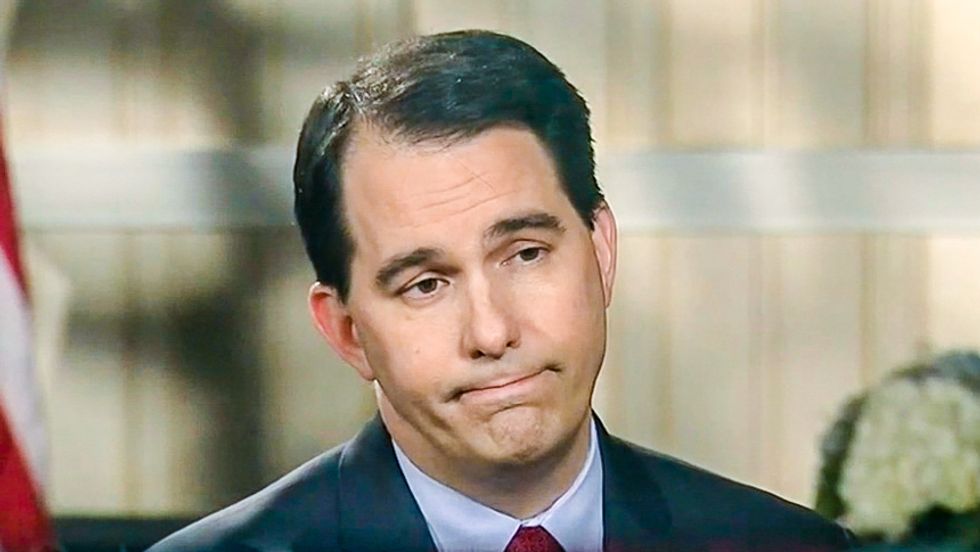 Gov. Scott Walker (R -WI) has called off Saturday's Easter Egg hunt at the governor's mansion due to threats against him and other members of the state  government, reports Madison.com.

According to an email sent out by first lady Tonette Walker, "due to a threat toward top government officials” by a Janesville man who wrote a menacing 161-page letter to the White House and has been sought by police since April 4.

The Rock County sheriff’s office issued a warning that Joseph Jakubowski may be armed, and in his letter, "made threats to steal weapons and to use them against public officials or at an unspecified school."

On Tuesday the FBI increased the reward for  information leading to Jakubowski to $20,000.

According to the email from the first lady, “We apologize for any inconvenience this may cause due to the short notice. We are sad to miss what is one of our favorite events at the Executive Residence.”