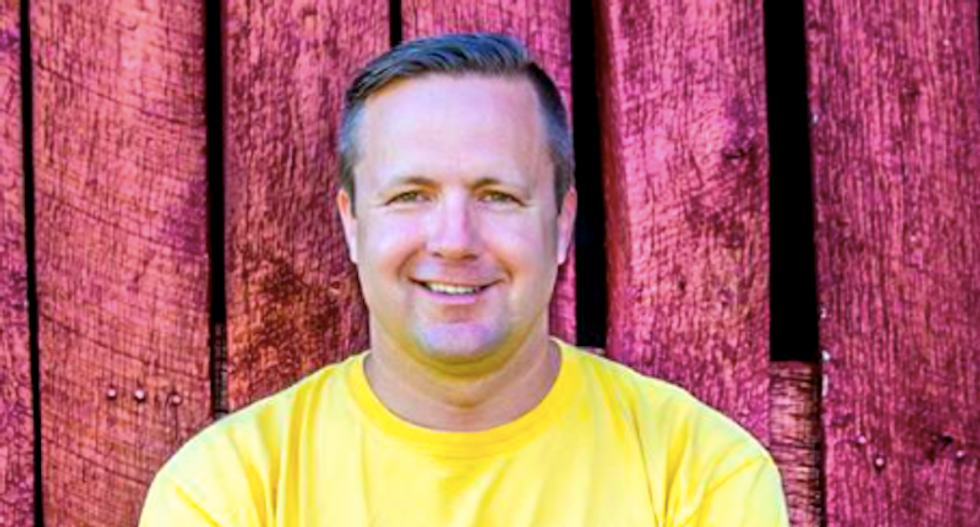 Corey Stewart, the former chairman of President Donald Trump's Virginia campaign and a current candidate for Virginia governor, has angrily lashed out after learning that New Orleans has removed a monument dedicated to the Confederacy.

Per Right Wing Watch, Stewart said that the removal of the monument was akin to a victory for Islamic State, despite the fact that its removal had nothing to do with religion.

"It appears ISIS has won," Stewart wrote on Twitter. "They are tearing down historical monuments in New Orleans now too. It must end. Despicable!"

The monument in question was the Liberty Monument, which was erected in 1891 to commemorate an uprising by a white supremacist paramilitary organization in 1874. In 1932, an inscription was added to the statue that talked about the importance of recognizing "white supremacy in the South," although this inscription was covered over in 1993.

Stewart's defense of the monument is far from the only controversial remark he has made while running for governor this year. In February, he drew fire for calling former RNC Ed Gillespie a "cuckservative," which is a favorite insult of white nationalists.

Stewart also slammed Republicans in his state who abandoned him because of his defense of the Confederacy, and referred to them as "nervous Nellies."

Stewart was fired by the Trump campaign last year after he organized a pro-Trump demonstration outside the RNC that called out both then-RNC chief Reince Priebus and House Majority Leader Paul Ryan.