Ben Carson: Homeless shelters shouldn't be 'comfortable settings' or else people might 'just stay' in them 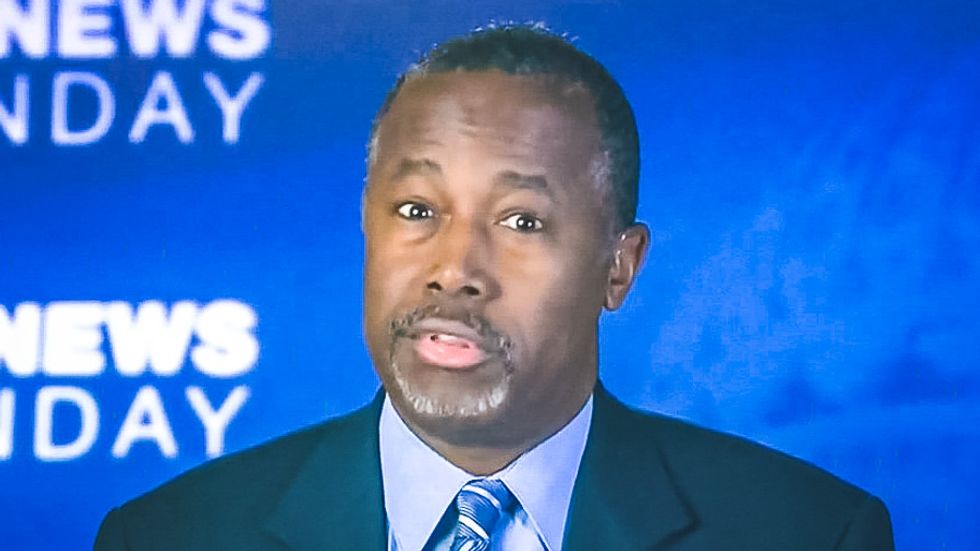 Ben Carson, the secretary of the Housing and Urban Development, is reportedly obsessed with making sure low-income residents living in government-sponsored housing aren't enjoying themselves too much.

"purposefully did not provide televisions" so that residents there wouldn't get too comfortable.

Elsewhere, Carson expressed consternation that an apartment complex for veterans was so well heeled, as he remarked that it lacked "only pool tables."

Carson obsessively makes sure that poor people who get government assistance don't have things too good, the Times notes, because he believes that making life too comfortable for them would create a sense of dependence.

"A comfortable setting... would make somebody want to say: ‘I’ll just stay here. They will take care of me,'" Carson explained.

However, many residents and housing officials in the buildings that Carson toured this week dismissed his appearance there as a dog-and-pony show.

Alzene Munnerlyn, an 87-year-old woman who lives in senior housing, told the Times that she felt used after Carson stopped by her apartment, took a photo with her, and then left after about 10 minutes.