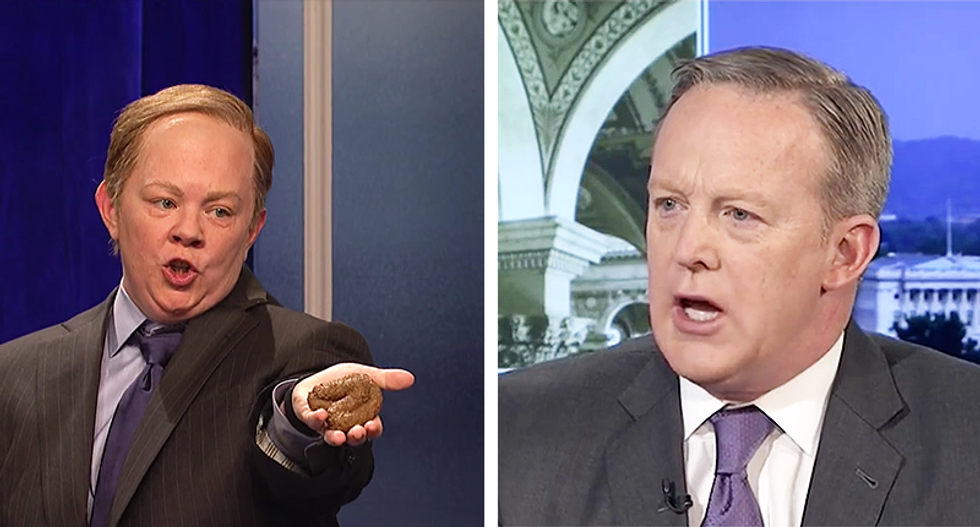 One major change may be putting a "team of lawyers" between President Donald Trump and his infamous @realDonaldTrump Twitter account.

"To help deal with the legal ramifications of the Russia investigation, Mr. Trump is set to speak to several teams of high-powered attorneys to add to a roster of outside counsel around Marc Kasowitz, who will be helping coordinate the legal response," The Journal reported.

It looks like a full hiring spree of criminal defense attorneys.

"The White House is also expected to hire several lawyers who will focus on the investigation in the legal office run by Don McGahn, White House counsel," The Journal reported. "Some senior administration officials said they are considering hiring their own private attorneys."

The Journal also confirmed previous reports that President Trump is poised to bring back Corey Lewandowski, David Bossie and David Urban. Communications Direct Mike Dubke looks to be on his way out and Sarah Huckabee Sanders appears poised to take over daily press briefings from Sean Spicer.

One fascinating tidbit, it's suggested that the Saturday Night Live portrayal by Melissa McCarthy created "unwanted celebrity status" that undercut the credibility of the White House Press Secretary Sean Spicer.

In February, it was reported Spicer’s portrayal by a woman was “most problematic in the president’s eyes.”