'Whose side are you on?': Bill Maher rips Trump flunky Epshteyn over Russian election meddling 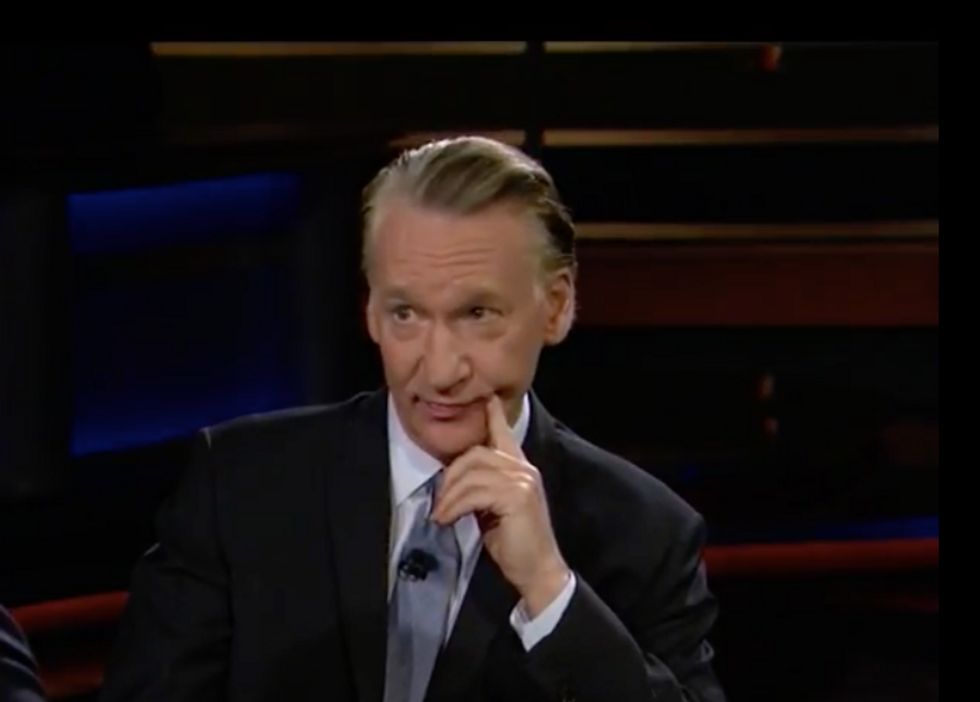 “Shouldn’t there be a price for meddling?" Maher asked. "You know, Jimmy Carter was known as the great p***y, but when the Russians took over Afghanistan in 1980, he actually boycotted the Olympics He stopped selling them grain. He took a lot of political heat for that. That actually took balls to not go to the Olympics. They’re very popular. What’s the price that the Russians have paid for meddling in our election? None. He has them into the White House. He says it was a fantastic meeting. Whose side are you on?”

Epshteyn was a vocal advocate for Trump during the 2016 campaign but was ultimately curbed from media appearances after he got into a series of heated confrontations with network personnel. He was dismissed from his White House job in March, five weeks after Trump's inauguration.

Epshteyn now works for Sinclair Broadcasting, the conservative media conglomerate that recently forced affiliate stations to broadcast pro-Donald Trump propaganda packages on the air. Sinclair is currently attempting to acquire Tribune Broadcasting which would add even more stations to the 173 the conglomerate owns in the U.S. market.