GOP official: Scalise’s shooting ‘is going to win the election for us’ in Ossoff-Handel race 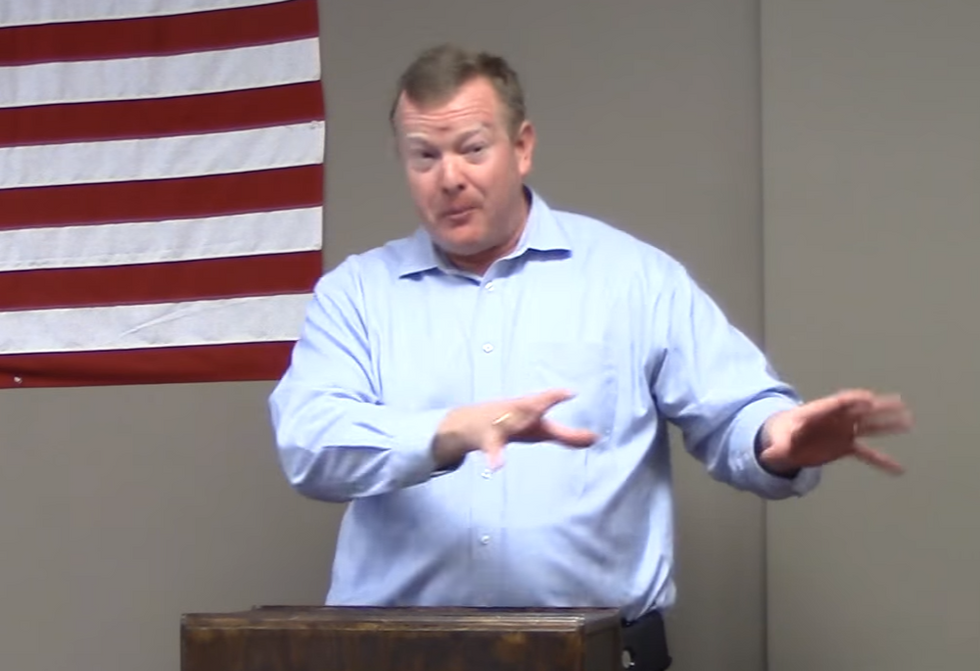 Brad Carver, the chairman of the Republican Party in Georgia's 11th congressional district, isn't being shy about exploiting last week's shooting at a Republican baseball practice to help his party win a critical special election.

"I’ll tell you what: I think the shooting is going to win this election for us,” Carver said this weekend at a get-out-the-vote rally for Handel. "Because moderates and independents in this district are tired of left-wing extremism. I get that there’s extremists on both sides, but we are not seeing them. We’re seeing absolute resistance to everything this president does."

Carver acknowledged that this week's GA-06 election will be close, but he said the shooting of Scalise and several congressional staffers last week had rallied the Republican base.

"It’ll be close, but we’ll win it," he said. "And I really do think the congressional baseball shooting is going to decide the election."

Although GA-06 hasn't elected a Democratic congressman since the 1970s, the most recent polls suggest Ossoff has a slight lead over Handel heading into Tuesday's vote.