'Me, myself and my Smith & Wesson': Woman's suicide viewed 10k times before Facebook Live took it down 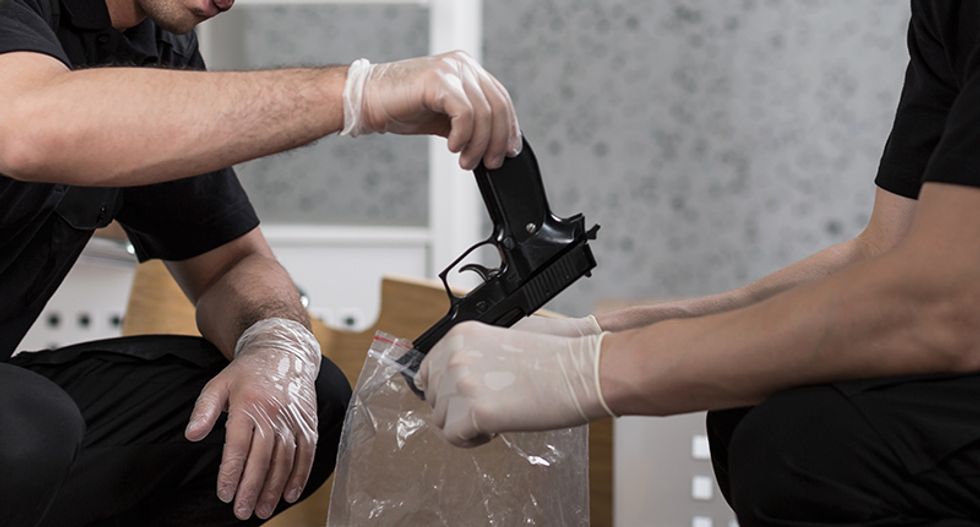 A 20-year-old Birmingham, AL woman streamed her suicide by gunshot on Facebook Live late Wednesday night, according to AL.com.

In a video posted Wednesday night, a young woman could be heard weeping inconsolably and saying, "I know everybody got their problems in life and they say God going to help you overcome this and God going to help you overcome that... I've been praying. Every time I get close to my goals, they get pushed back. I've got so many emotions running through my body, I don't even know how I feel right now."

"I've just been chillin out here,'' she said at another point. "Me, myself and my Smith & Wesson."

The six-minute clip featured audio only and was posted to the woman's Facebook page shortly before midnight on Wednesday. The clip ends shortly after what appears to be the sound of a single gunshot.

The video was reportedly viewed more than 10,000 times before administrators were able to take it down at around 1:30 p.m. on Thursday.

The woman -- who police declined to name -- was found dead at around 8 a.m. Thursday by a man walking in Birmingham's Fairfield Park.

Fairfield Police Chief Nick Dyer told AL.com that an investigation of the death is ongoing, but that all signs point to a suicide.

Detectives, he said, have listened to the live stream and thus far it corroborates the details of the established narrative.

The woman's grandmother has been notified and she reported that her gun is missing, leading investigators to believe that the suicidal woman stole her grandmother's gun during a visit earlier in the day.