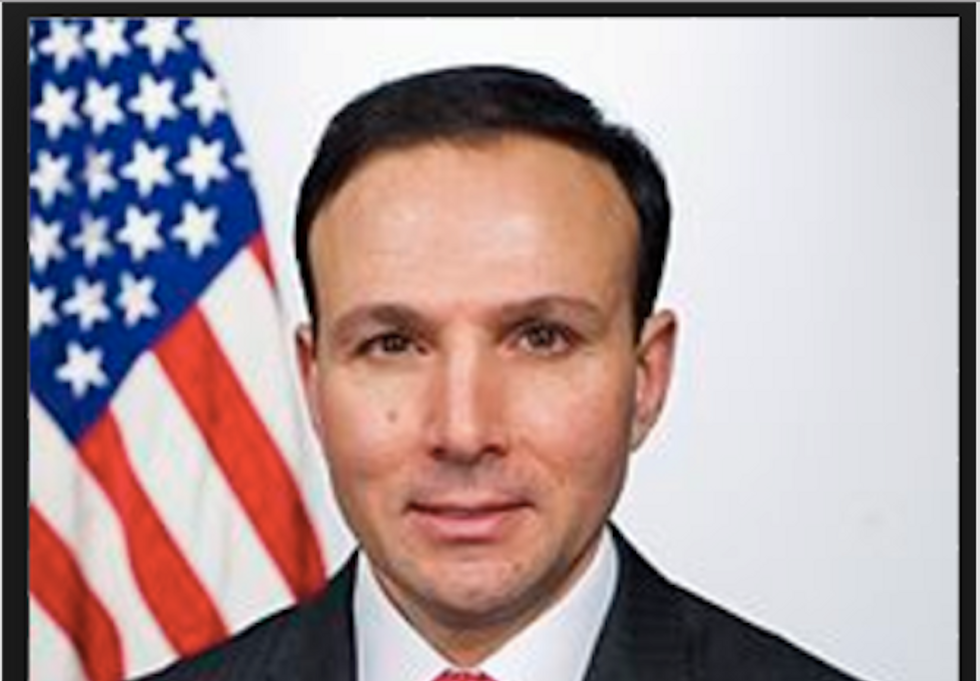 In addition to the news that President Donald Trump wants his aides to "remove" former Breitbart.com CEO Stephen K. Bannon from the White House staff, Politico reported on Friday that the White House's director of the Office of Public Liaison George Sifakis is leaving the administration.

Sifakis, Politico said, was a close friend and ally to ousted White House Chief of Staff Reince Priebus who came to the White House after a tenure as director of the Republican National Committee (RNC).

Priebus and former Press Secretary Sean Spicer were considered to be the RNC's men within the administration which often put them at odds with the agendas of the White House's other competing factions.

Sifakis was appointed to the administration in March. His co-director in the Office of Public Liaison was Andrew Giuliani, son of former New York City Mayor Rudy Giuliani (R).