'The real source of the chaos is Trump': CNN's John King claims nothing will change after Bannon ouster 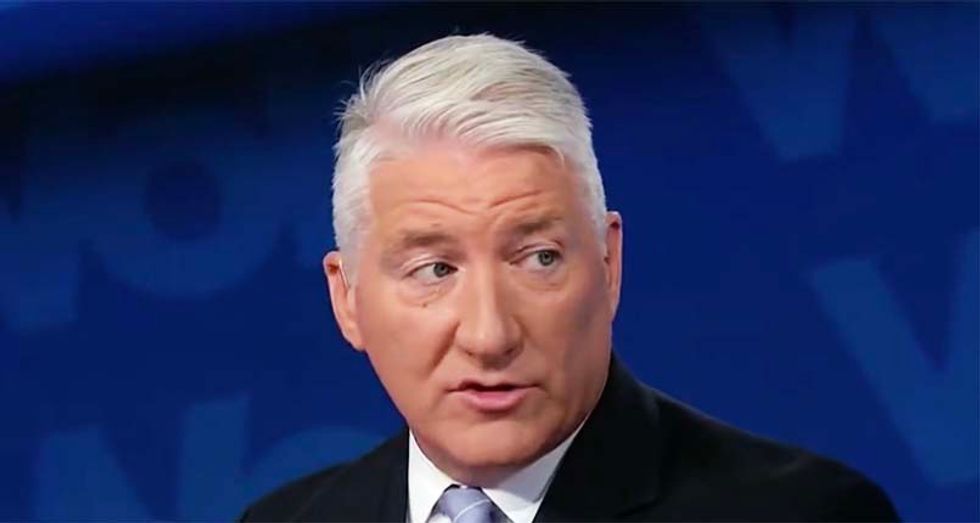 Caught up in the breaking story that President Donald Trump had forced out chief strategist Steve Bannon, a CNN panel proceeded to speculate over what this means for an embattled White House -- with one pundit venturing Trump is the real problem.

Addressing a recent interview Bannon conducted with the American Prospect, CNN's John King said Bannon sealed his own fate and possibly the fate of the Trump presidency.

"He said, in Kim, Kim Jong-Un, leader of North Korea, Trump has met his match," CNN host Wolf Blitzer stated. "The risk of 'two arrogant fools blundering into a nuclear exchange is more serious than at any time since October 1962' -- two arrogant fools."

"It's the president who sends mixed signals and conflicting signals or policy," King continued, ticking off Trump's difficulties as president. "The president lashes out on Twitter with anger and outbursts and the president dug the ditch much deeper this past week with moral and character failures."

Watch thew video below via CNN: