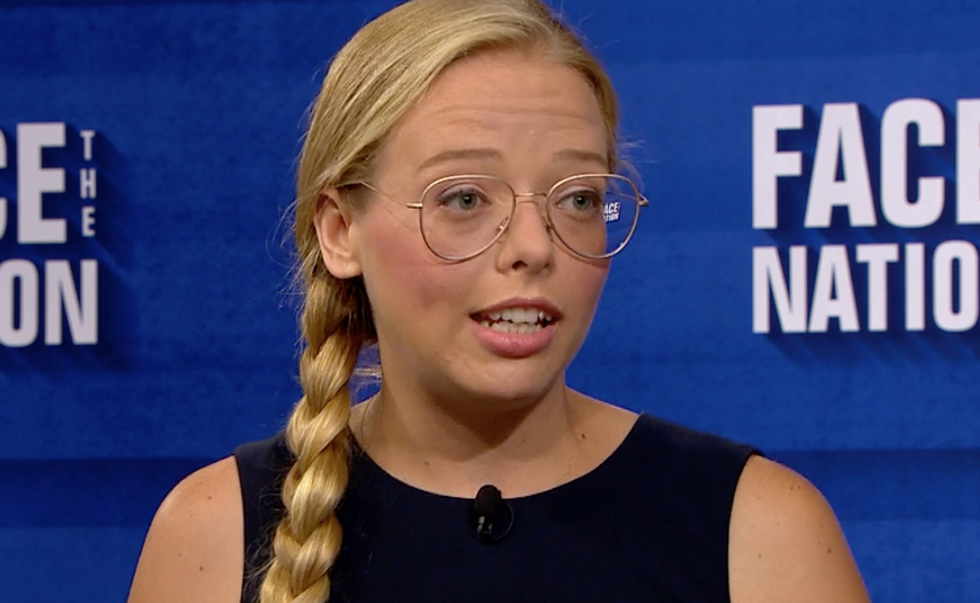 Vice.com reporter Elle Reeve -- who produced a stunning documentary about the violence in Charlottesville, VA last weekend -- said on CBS' "Face the Nation" on Sunday that to the assembled hate groups, the statue of Gen. Robert E. Lee was a purely secondary consideration.

"Once they started marching, they didn't talk about Robert E. Lee being a brilliant military tactician. They chanted about Jews. Like, they wanted to be menacing. It's not an accident," Reeve said, according to The Hill.

The white supremacists, neo-Nazis and KKK members who converged on Emancipation Park, Reeve said, came spoiling for violence, in spite of President Donald Trump's assurances that there were "fine people on both sides" of the protest.