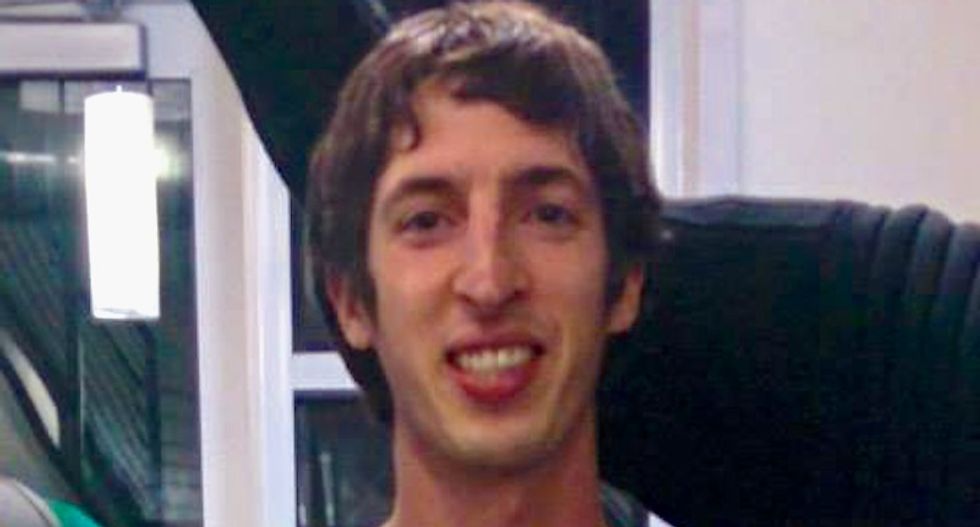 "(White men) are too neurotic and tend to perform better in bubbles in which their sense of dominance is reinforced by other neurotic white men," Huppke wrote. "They also tend to be overly emotional, particularly when fired for writing diversity memos, and can become hysterical when held accountable."

Huppke ripped former tech engineer James Damore -- who touts his background in biological studies -- for his faulty science in the lengthy essay.

The columnist zinged Damore for whining that conservatives tend to be better suited to perform menial work.

"The engineer's MANifesto also slams Google for not being a friendly place for conservatives, which is odd since conservatives spend a good bit of their time mocking the idea of safe spaces," Huppke writes. "(And) the dude who doesn't believe in stereotypes claims conservatives are more conscientious than everyone else. Perfect."

Huppke reminded the memo's author that free speech comes with consequences, and he urged him to try to develop more empathy -- and the columnist said he deserved to be fired even if he hadn't violated any company policies.

"I would've fired him just for thinking anyone would want to read a 10-page memo in the first place," Huppke writes.