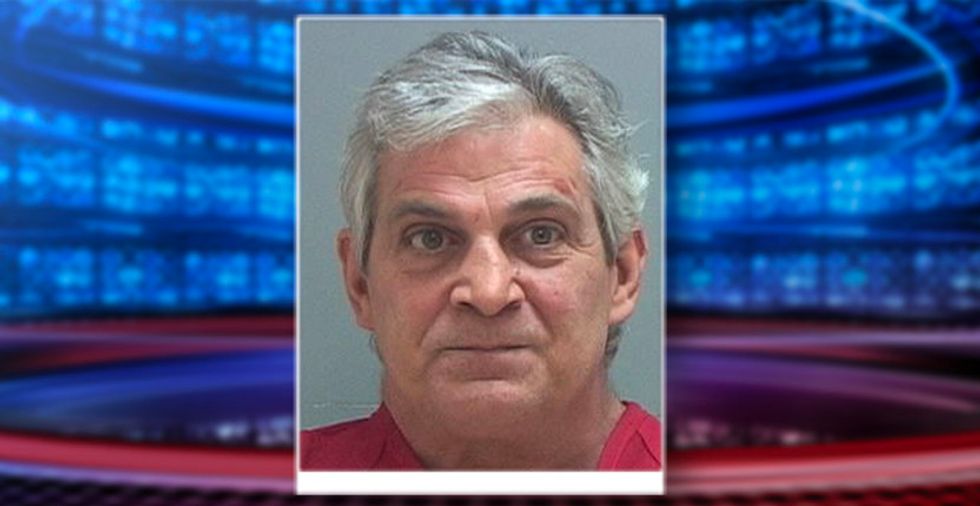 An Arizona man has been charged with a hate crime after yelling racist slurs at his former black neighbor in Utah before attacking the man and his 7-year-old son with a stun cane that packs a million volt charge.

According to KSTU,  a Utah grand jury returned an indictment against Mark Draper, 58, for the assault that occurred in November of 2016 in Draper, Utah.

The indictment states Porter allegedly called his African-American neighbor a "n*gger" before attacking the man with what is described as a "stun cane."

"The defendant yelled ‘n*gger,’ said get out of here to [Victim] and [Victim’s] seven-year-old son, and used a stun cane (a Zap Cane) to assault [Victim], resulting in bodily injury,” the indictment charges

The report states the "Zap Cane" is a cane that contains a stun gun capable of delivering “one million volts” and is classified as a "dangerous weapon."

Porter was taken into custody in Arizona where he now resides, and has been charged with one count of interference with housing which is a hate crime.

If convicted, the Arizona man faces a maximum sentence of 10 years in prison and a $250,000 fine.