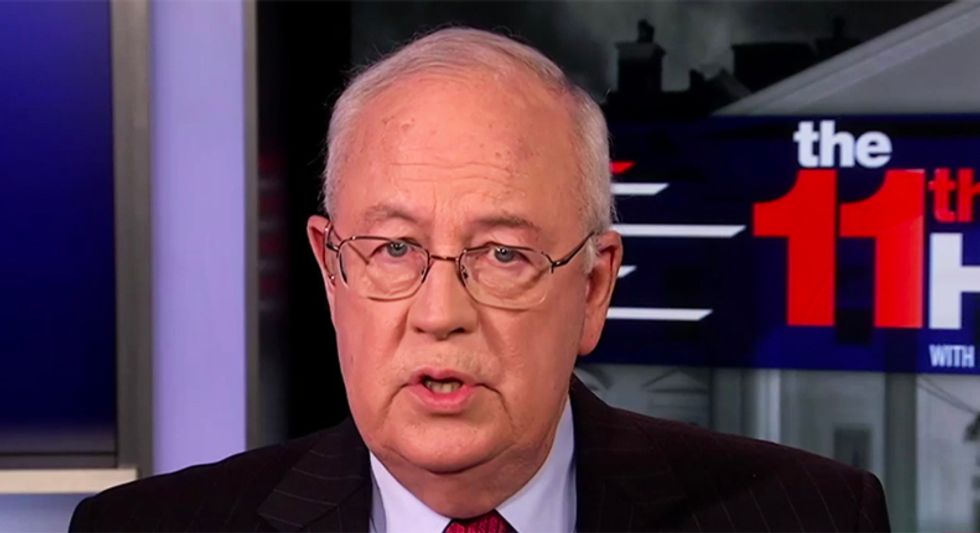 Appearing with MSNBC, former Whitewater prosecutor Ken Starr said that President Donald Trump can expect himself to be sworn in and forced to answer questions from Special Counsel Bob Mueller over Russian involvement in his campaign.

Speaking with host Brian Williams, the former nemesis of ex-President Bill Clinton said he is well acquainted with Mueller and that the former FBI head is a relentless investigator.

Noting reports that Vice President Mike Pence met with Mueller over the summer to offer his cooperation, host Williams asked Starr what the American public can expect next.

"Counselor, it is my understanding that you are of the belief that the president should be much more wary and on-guard and worried about these Congressional investigations than the Mueller investigation," Williams suggested.

"No, I think he's going to be worried about both," Starr replied. "I think there is a tendency to ignore what Congress is doing when, famously, during the Watergate investigation so many years ago, the explosive fact of the White House tapes, came not from Archibald Cox, but from Congressional investigators during a deposition."

Restating the fact that Pence said he was cooperating, Starr added, "The president's lawyers are all saying that, 'let's get this done,' and the way to get it over with is cooperation."

Saying he isn't aware of how far the investigation has advanced, Starr said that he expected a "number of indictments"

"Yes or no answer," Williams pressed. Do you see the president being placed under oath before this is all over?"