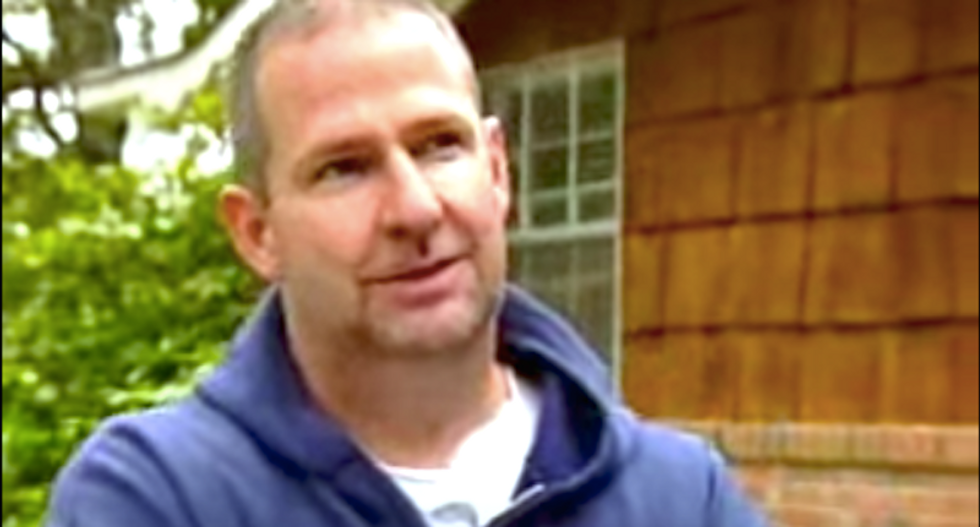 A South Carolina newspaper published a letter to the editor from a former teacher who argued black people may have been better off as slaves.

Winston McCuen, who has been let go from two schools over his racist views, got a letter published Tuesday in The State calling for teaching the "truth about the virtues of slavery."

The former teacher from Aiken touched on two of his favorite themes in the letter -- his admiration for the notoriously racist John Calhoun, whom he described as "the spiritual founding father of the Confederacy," and his belief that black people are inferior to whites.

"Was Calhoun right or wrong when he argued, from the 1830s until his death in 1850, that the South’s Christian slavery was 'a positive good' and 'a great good' for both whites and blacks?" he wrote.

"If Calhoun was wrong, then there may be grounds for removing monuments and flags," he added. "But if Calhoun was right, the monuments and flags should stay and be multiplied, blacks should be freed from oppressive racial integration so they can show the world how much they can do without white folk, the Southern states should seize their freedom and independence, and the North should beg the South’s pardon for the war."

McCuen has expressed his white supremacist views in letters and to TV reporters over the years, so his question was clearly rhetorical.

"John C. Calhoun (was) the greatest South Carolinian in terms of political understanding and wisdom, and he argued that the institution of slavery was a positive good, and he called it a great good and it was good," McCuen told WLTX-TV in a 2006 interview that got him suspended as Latin teacher at Brookland-Cayce High School in Lexington.

He was fired in 1999 from St. Joseph's Catholic School in Greenville for refusing to remove a Confederate flag after parents complained.

"Calhoun’s views are unpopular today because, since 1865, the Yankee-imposed education system has taught all Americans that the South’s Christian slavery was evil and that everyone is equal," McCuen complained at the conclusion of his latest letter. "But unpopularity cannot make a truth untrue, and popularity cannot make error truth."