'They need to take care of themselves': Trump booster backs president's complaint about lazy Puerto Ricans 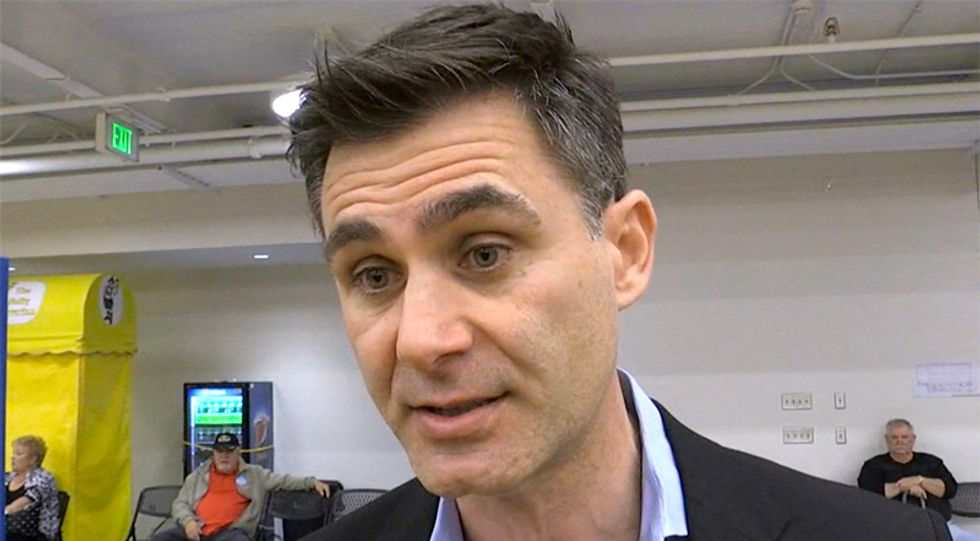 "Look, I believe the federal government has a role and responsibility to come in and help, but local leadership is supposed to lead, not the federal government, and so it really falls on the backs of the people that have been elected, and make no mistake, resources have been given," Bauer said about the catastrophe. "Eleven major highways cleared, 10,000 people down there, you've got on the ground a four-star general, 11 points of distribution, 500 gas stations with gas, air-dropped supplies in places where they can't get to major hubs, $40 million available right now, so things have been done."

Addressing the squabble between Trump and Mayor Cruz, Bauer sided with the Republican president.

"Well keep in mind the mayor is the one that actually struck first," Bauer explained. "Here the president is doing everything he can, two other major catastrophes. My house was flooded four feet, I helped myself. I realized theirs is much worse than mine, but I think the mentality too often is to turn to Washington every time you turn around, and local leadership needs to take this by the horns."

"If the federal government comes in and helps, that's great. But again, this is a territory, they have to take care of themselves and we have given them an unbelievable amount of supplies, but to fault the president when he's personally coming down on Tuesday, sent members of his staff, wait a minute, we want a full understanding before we immediately send funds down there," he added.