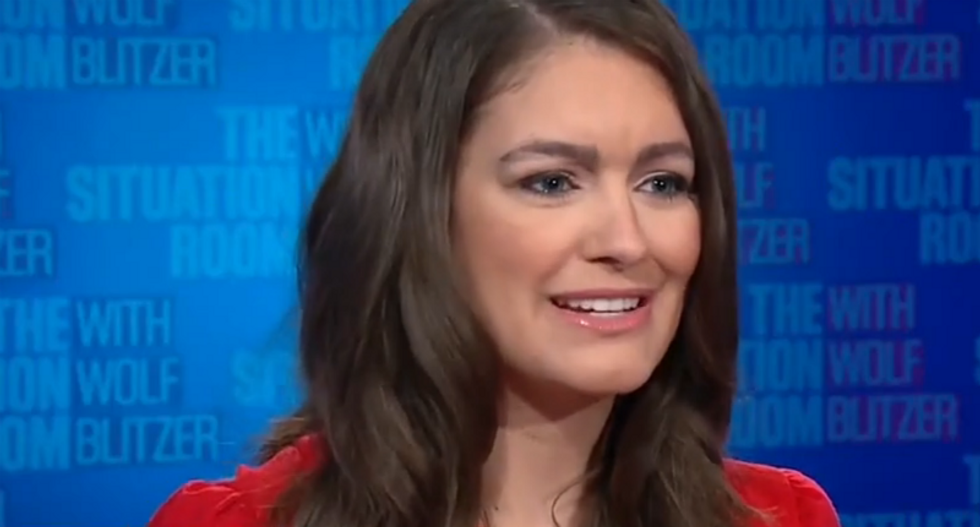 Even former RealClearPolitics reporter Rebecca Berg thinks Tom Price is out of line for his use of a private jets and charter planes to get from place to place.

During a panel discussion Friday on CNN's "Situation Room," stand-in host Jim Acosta brought up the shocking use of taxpayer funds used to live a more luxurious lifestyle.

"It's remarkable how things happen over and over again," said Acosta. "Cabinet secretaries finding out maybe it's not such a good idea to live high on the hog. Tom Price, Secretary at HHS, now the inspector general is looking into his use of private jets. Why do they not see this coming? Why make that same mistake over and over again?"

"It's worth pointing out Tom Price is a unique case," she began. "We haven't seen anything like this to this extent. He did this over and over again at great expense to taxpayers, unlike DeVos, who pays for her jets. It's totally tone deaf. It's mind boggling really. How could anyone who has been in politics think that's a good idea?"

Many of the Trump administration officials are coming under fire for their spending. While DeVos claims she reimburses the government for her fees, Steve Mnuchin is being investigated for a trip to Ft. Knox to "inspect the gold" at a time the solar eclipse happened to be appearing in the area. He also requested the use of the private jet for his honeymoon claiming he needed it for security purposes. He was denied.

President Donald Trump has been criticized for wasting a lot of taxpayer dollars on leaving the White House each weekend to spend time golfing at his various resorts. That along with his large family, is causing the U.S. Secret Service to go bankrupt.