American white rage: Here are 10 white, over-50 mass shooters from the last decade 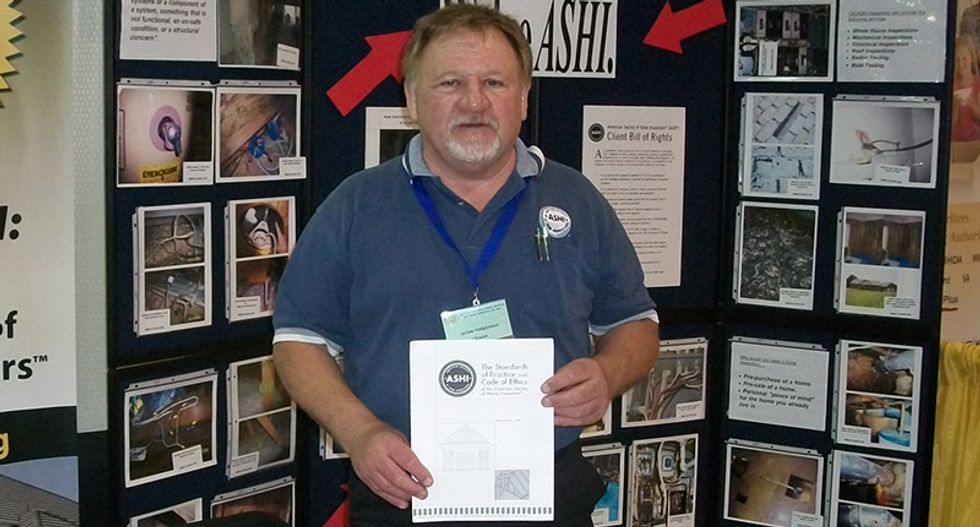 A 64-year-old gunman killed scores and wounded more than 400 others during a country music concert in Las Vegas, but his age isn't unusual for mass shooters.

Many commentators suggested the gunman, identified as Stephen Paddock, was an outlier among recent incidents due to his relative advanced age, but the mass shooter in popular imagination a generation ago was the "disgruntled" middle-aged worker.

The expression "going postal" entered the lexicon as shorthand for a series of incidents starting around 1986 where disgruntled U.S. Postal Service employees shot and killed colleagues and others.

But since the Columbine High School massacre in 1999, mass shooters are often perceived as younger -- but that isn't entirely accurate.

The typical mass shooter is a white man in his 30s or 40s, with the exception of school shooters, and most of them are single, separated or divorced.

That profile describes one of the earliest U.S. mass shooters, 41-year-old James Huberty, who killed 20 people and wounded 20 more at a McDonalds restaurant July 18, 1984, in San Ysidrio, California.

But it's not uncommon for shooters to be older than 50, based on an analysis of the mass shootings over the past decade.

Getachew Fekede, 53, a Kenyan refugee and former employee of FreightCar America killed one worker and wounded three others Oct. 25, 2016, at the company's building in Roanoke, Virginia.

Robert Lewis Dear, Jr., was 57 when he allegedly killed three people and wounded nine others Nov. 27, 2015, at a Colorado Springs Planned Parenthood clinic.

He was reportedly an admirer of Paul Hill, who was nearly 50 when he gunned down an abortion provider and the physician's bodyguard July 29, 1994, in Pensacola, Florida.

John Houser, a 59-year-old Tea Party activist, opened fire July 24, 2015, at a showing of the movie "Trainwreck" at a Lafayette, Louisiana, theater, killing two people and wounding nine others before fatally shooting himself.

Rockne Newell, 59, went on a shooting rampage Aug. 5, 2013, at a Ross Township, Pennsylvania, public meeting, where he killed three and wounded three others as part of a longtime property dispute with township officials.

William Spengler, 62, deliberately set fire to his Webster, New York, home on Christmas Eve 2012 after killing his sister, and he then shot and killed two firefighters who responded and wounded two others.

Michael Hance, 51, hunted down and fatally shot seven neighbors and wounded his longtime girlfriend Aug. 7, 2011, during a 10-minute rampage in Copley Township, Ohio.

Jesse Warren, 53, killed four people and wounded one other Jan. 12, 2010, at Penske Truck Rental in Kennesaw, Georgia, after he was fired over his delusional belief that the company was stealing from him.

Charles "Cookie" Thornton, 52, the second black gunman on the list, went on a shooting rampage Feb. 7, 2008, at Kirkwood, Missouri, City Council meeting, where he killed a councilwoman, two police officers and two other people.

Jim Adkinsson, 58, fired a shotgun July 27, 2008, during a youth performance at Tennessee Valley Unitarian Universalist Church in Knoxville, where he killed two and wounded seven others in a politically motivated attack against liberals and Democrats.