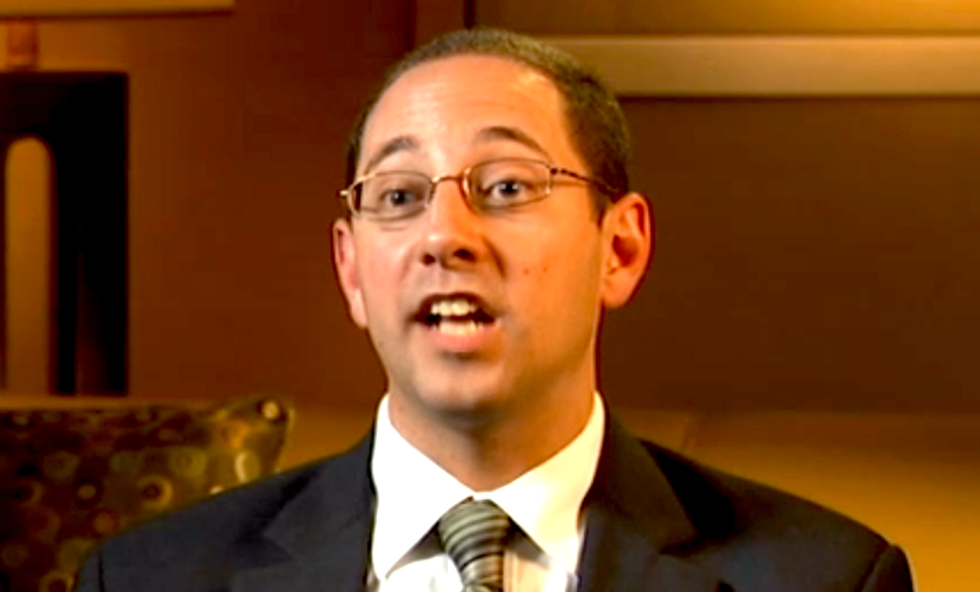 A former Michigan assistant attorney general who was fired, sued and disbarred after he stalked and harassed a gay student at the University of Michigan is fighting to get his law license back, saying things are different now under President Donald Trump.

According to the Detroit Free Press, Andrew Shirvell is appealing a decision by a Michigan disciplinary board to revoke his law license.

In a press release on Tuesday, Shirvell claimed the hearing panel was loaded with liberals who are biased against him because of his Christian beliefs.

“Given that my case is one of the most politically-charged to have ever come before a Hearing Panel ... I cannot imagine a more biased panel of attorneys who sat in judgment of me," Shirvell accused in his press release. "With Donald Trump now in the White House, conservative Christians like me will no longer tolerate being railroaded by the liberal elite."

According to the ex-lawyer, who now lives in Florida, members of the appeals panel are "supporters of gay rights," making them unsuitable to judge him.

Shirvell was accused of stalking and harassing college student Chris Armstrong, an openly gay student assembly president at the University of Michigan in Ann Arbor in 2010, that eventually resulted in his firing and a court judgement to pay Armstrong $3.5 million.

The ex-assistant AG appealed the financial judgement in 2015, but was slapped down by the U.S. Sixth District Court of Appeals.