MSNBC's Mika: No Republican lawmakers would appear on 'Morning Joe' to discuss the Las Vegas massacre 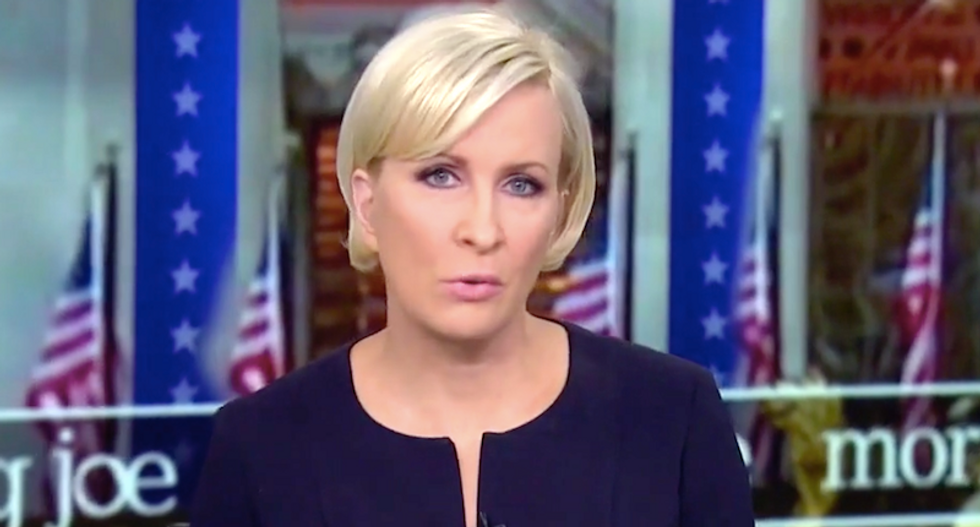 MSNBC's "Morning Joe" hosted two Democratic lawmakers -- but no Republicans -- to talk about gun laws in the wake of the horrific mass shooting in Las Vegas.

But that's because no Republicans agreed to go on TV to discuss the massacre, according to co-host Mika Brzezinski.

"We just want to mention that we did ask a number of Republicans to be on this morning, because you're seeing a lot of Democratic lawmakers joining us this morning, and they all declined," Brzezinski said.

"Let's be clear," Murphy told Brzezinski. "The pace of the epic mass shootings, 10 or more people being killed, doubled after the assault weapons ban expired. That's not a coincidence."