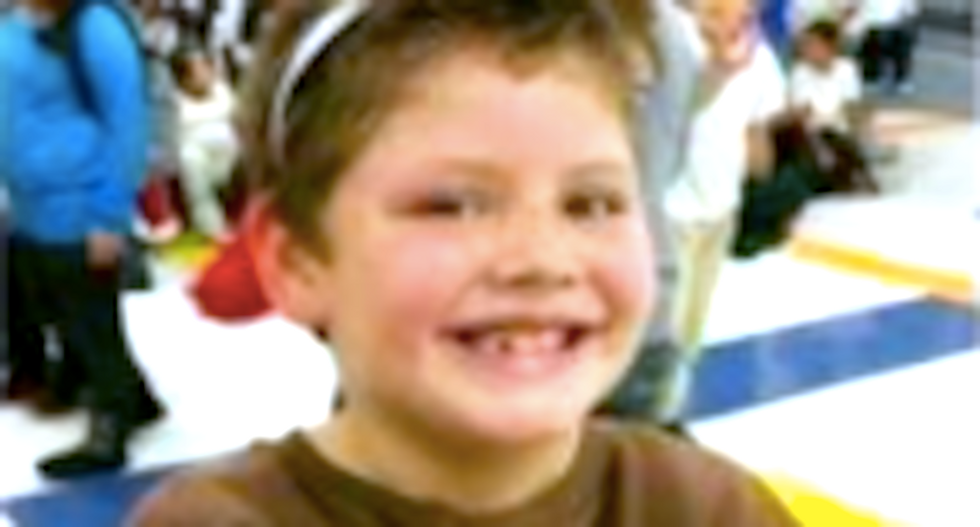 A teenage Oklahoma boy was arrested for killing one boy and wounding another with a crossbow.

Deputies found Austin Almanza dead at the vacant lot where neighborhood children played at a treehouse, and his younger brother was treated for a non-life-threatening injury to his arm.

Sheriff Charlie Dougherty said a "disagreement" between the boys led to the fatal shooting, which he said appeared to be intentional.

The teenager, who was not identified but is not related to the victims, was taken into juvenile custody.

The sheriff said the crossbow belonged to the teen, and no other children were present at the time of the shooting.