Jack Kingston blames Trump's cruelty on NYC: He's 'from the streets of Queens -- Americans knew what they were getting' 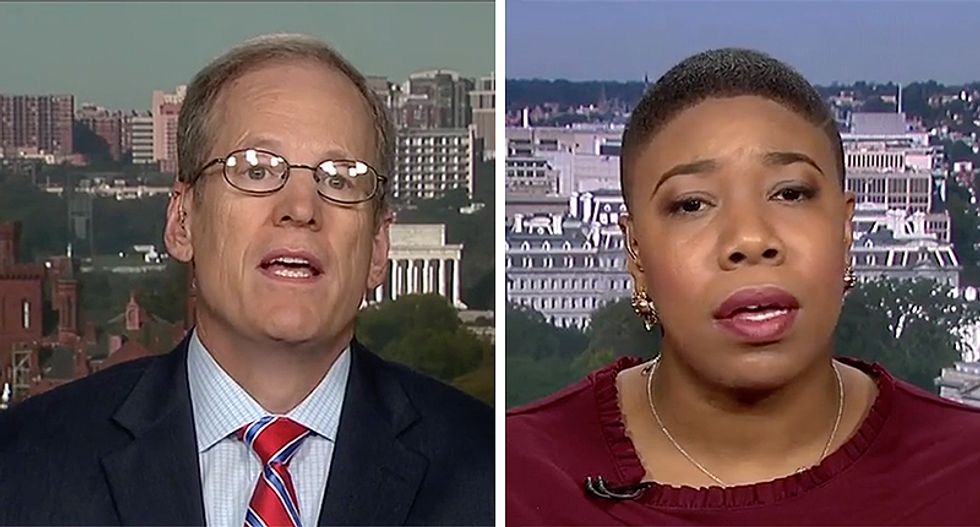 "That is casual cruelty, would you not acknowledge, congressman?" Burnett asked Kingston.

Well, I think Americans knew Donald Trump and they knew who they elected and he's a guy from the streets of Queens if you will," the former congressman suggested.

"Oh my God, don't put this on Queens," Symone Sanders interrupted. "Congressman Kingston, do not put that on Queens."

The current principal at the DC mega-firm of Squire Patton Boggs attempted to continue and Sanders repeated, "don't blame Queens."

"Congressman, are you saying yes, he's casually cruel, but we knew what we were getting? Is that your argument?" Burnett asked.

Former Rep. Kingston returned again to Trump being from the street when responding.

"He's a tough guy and if you him or push him, he's going to push back," Kingston claimed.