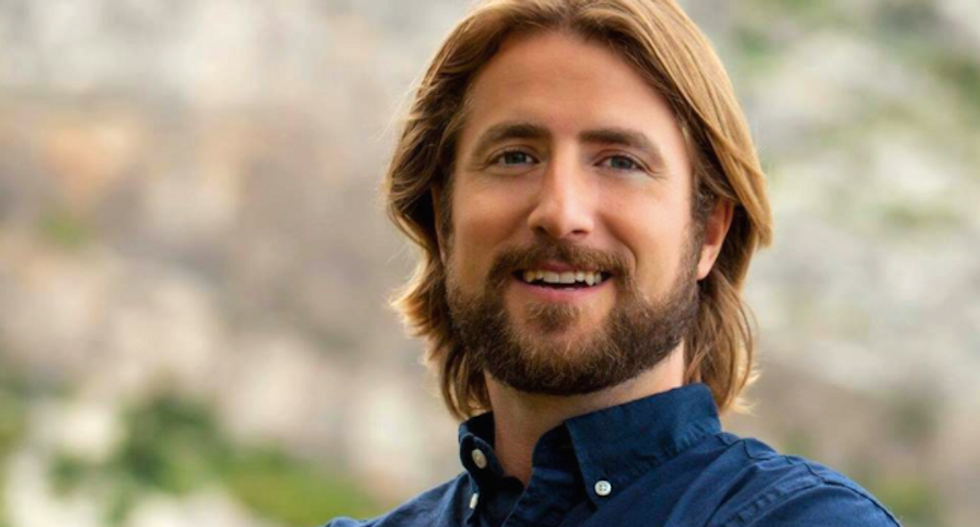 The anti-vaccine father of a toddler who died from untreated meningitis is blaming everyone but himself after an appeals court upheld his four-month sentence.

David Stephan said he'd been "strongly cautioned" against posting a message on Facebook, but did so anyway to "take a stand for the truth," reported CBC.

"I have come to the realize (sic) that within the current system there is no room for justice and truth, there is no humanity and there definitely is no love," Stephen wrote.

Stephan and his wife, Collet, were convicted last year of failure to provide the necessities of life to their 19-month-old son Ezekial, who died in March 2012.

A friend told the Alberta couple their son had meningitis — inflammation caused by an infection of the fluid surrounding the brain and spinal cord -- but they treated him with home remedies instead of taking him to a doctor.

The child was finally airlifted to a hospital in Calgary after he stopped breathing, and doctors removed him from life support after five days.

They tried to boost the boy’s immune system by feeding him with olive leaf extract, whey protein, water with maple syrup and juice with frozen berries.

David Stephan lashed out at the Canadian justice system and complained that he would be in jail when his wife delivered their next child.

"I offer my sincere apologies for remaining quiet over the past year as I valued my false sense of security more than the need to openly speak the truth by exposing the corruption," Stephan wrote. "I have come to see that if I remain quiet today, someone else will needlessly suffer tomorrow. Allowing the light of truth to shine brightly is the only thing that will keep the workers of darkness hiding in the shadows."

He accused prosecutors of withholding and falsifying evidence to "manipulate the 'official narrative' and criminalize heartbroken parents," and of engaging in "excessive drama and censorship" in the courtroom.

Stephan also accused law enforcement of "an elaborate cover up of the ill equipped ambulance," and he said prosecutors improperly influenced the autopsy by profiling him as a "political dissident."

He has said he believes the Canadian government had targeted him and his wife to force parents through the court, not the legislature, to vaccinate their children.

Stephan argues that no evidence shows Ezekiel’s death could have been prevented if he had been given the vaccine for Haemophilus influenzae type b (Hib), and he even expressed doubts on the witness stand whether his son died from meningitis.

The couple operates Truehope Nutritional Support Inc., a nutritional supplement company founded by Stephan's father, from their home in Raymond.

The government did issue warnings about the supplement — which prosecutors say the couple gave to their dying son.