GOP strategist: Mitch McConnell should refuse Roy Moore a Senate seat -- even if he wins in Alabama 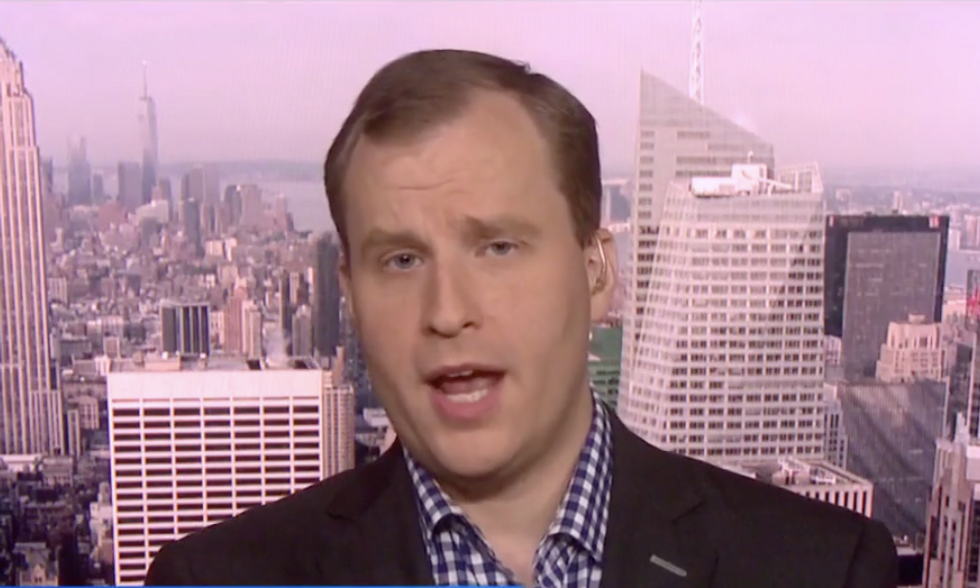 McConnell said he is willing to lose the Senate seat to a Democrat rather than have a child sexual predator in his caucus, which Siegfried applauded, but then said, "I wish Mitch McConnell would go a step further and say he wouldn't seat him if he won."

"There's a lot of talk about innocent until proven guilty," Siegfried continued, "but this isn't a court of law, this is a political opinion and what we stand for as a party."

Saying that it would be better to have a child sexual predator in the Senate than a Democrat, the strategist said, is putting party over country and is "a cancer" on the GOP.

Moore has come under fire this week after a bombshell Washington Post article leveled accusations against him of making sexual advances toward underage girls.