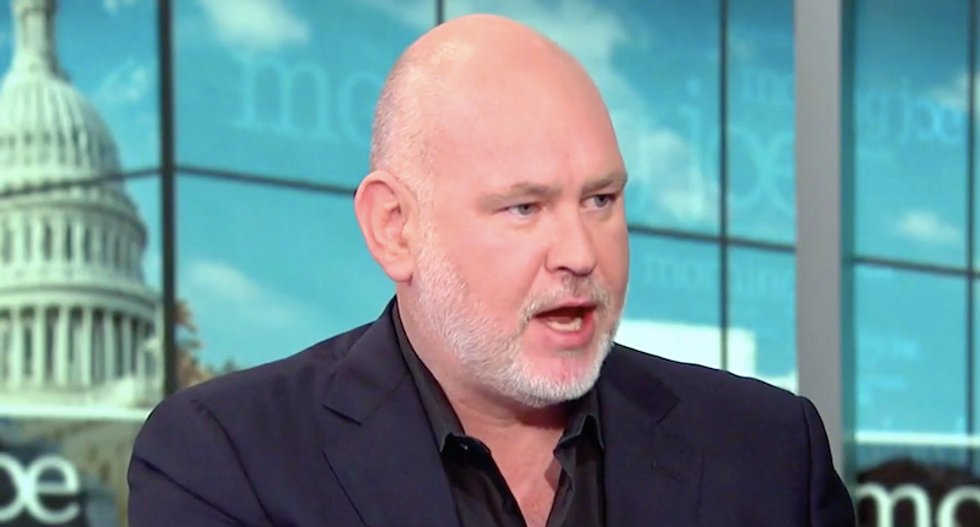 Co-host Mika Brzezinski pointed out that Pence had been asked repeatedly before and after the election about the Trump campaign's contacts with Russia, and the vice president's denials were always proven wrong.

Schmidt said he doesn't understand why Pence seems to escape scrutiny in the Trump administration.

Brzezinski said the vice president was either lying or "willfully stupid" for not following up on the Russia questions that have engulfed the Trump presidency.

"Let's say you get asked one of those questions on one of those instances, wouldn't you pick up the phone and say what's going on?" Brzezinski said. "Wouldn't you care as an American who loves this country to say is this happening?"