Morning Joe lays out damning Trump-Russia timeline: ‘They were lying through their teeth — all of them’ 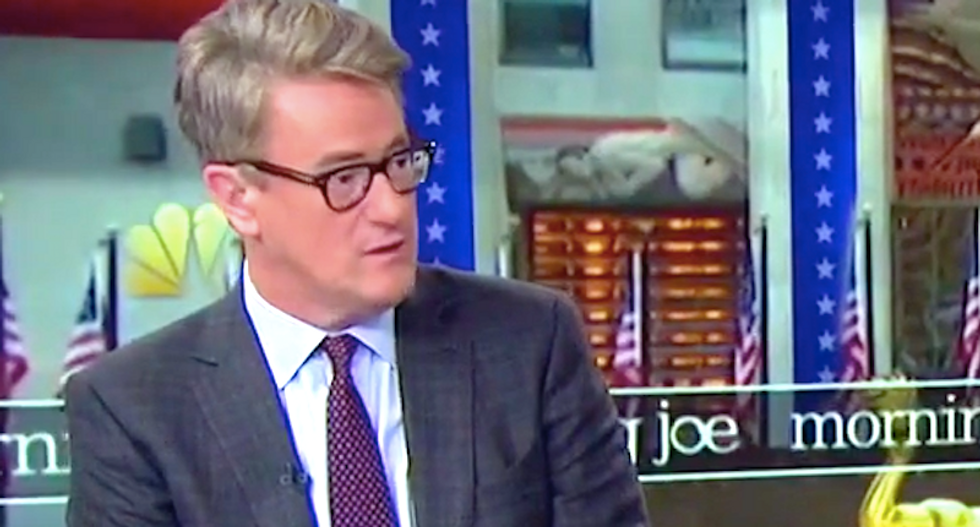 MSNBC's "Morning Joe" laid out a damning timeline of Trump campaign links to Russia, and host Joe Scarborough said the evidence shows the president and his associates -- including Vice President Mike Pence -- "were lying through their teeth."

The show's producers put together a lengthy timeline of events, comments and contacts with Russian agents and officials that were frequently reported as they happened, but have gained new significance in light of revelations since the election.

"We can line those up, and then you look at that timeline, and just see they were lying through their teeth -- all of them," he added.