'These are choices': Chris Cuomo wallops Sean Hannity for refusing to condemn Roy Moore after he said he would 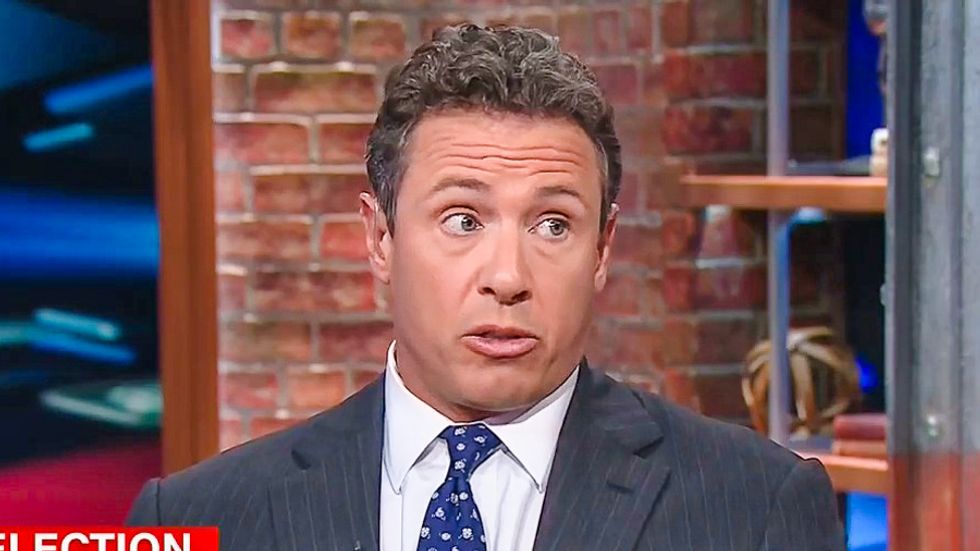 CNN host Chris Cuomo on Thursday called out Sean Hannity for refusing to follow through with his pledge to condemn Alabama Senate candidate Roy Moore (R) if he could not disprove recent sexual abuse allegations.

On his Tuesday night Fox News show, Hannity gave Moore 24 hours to provide evidence that women were lying about being harassed an abused by Moore when they were as young as 14 years old.

Hannity, however, declined to rebuke Moore on his Wednesday show, saying that it was up to the voters to decide.

Cuomo noted on Thursday that there had been "a lot of quiet, especially on the Fox side, about what happened with Moore."

"We're not seeing a lot of leadership from these right-wing talkshow hosts," CNN media correspondent Brian Stelter explained. "We're seeing some hedging, some punting. I thought what Sean Hannity did last night was he punted the issue."

According to Stelter, Hannity and other conservative hosts are "concerned that they don't know where their audience stands on this issue."

"But it's a very tough situation for these hosts," he remarked.

"It not tough," Cuomo interrupted. "These are choices that they make. These are pundits, not journalists. And they make choices about what's going to work for their audience. They like to pander. And sometimes, you end up getting hoisted on your own petard."