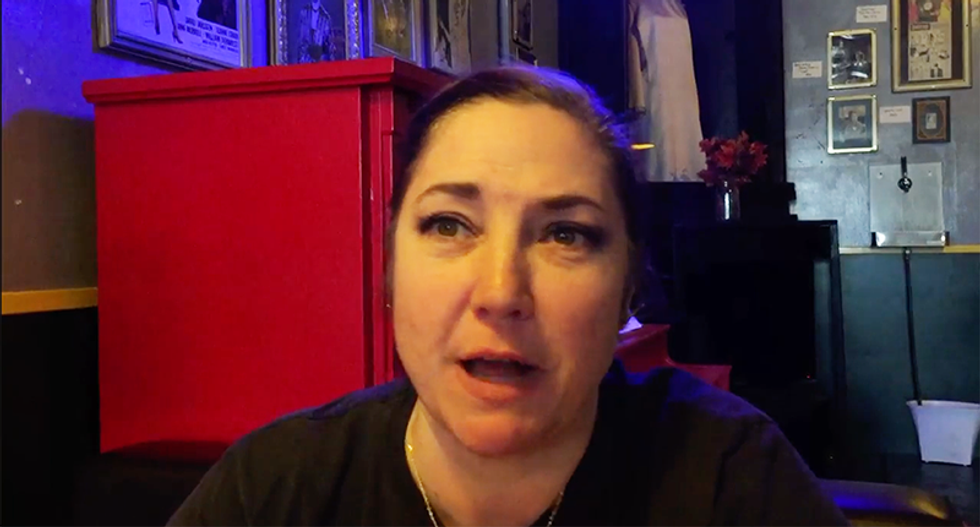 Some of Wisconsin's supporters for President Donald Trump are growing frustrated with the lack of results coming out of the White House. Instead, all they've seen is immature tweeting and drama among staffers.

A profile from Milwaukee Journal Sentinel revealed that many of the people responsible for Trump's win a year ago, now find him to be an annoyance.

“He’s like a very bad child that I’m glad I didn’t raise,” said Trump voter Robin DeFabbio. However, her frustration isn't isolated to Trump. She called the Republican Congress the "do-little Congress" and lamented that the swamp still hasn't been drained.

“You just get disappointed on a bunch of levels, not just (with Trump). Everything's in gridlock, nothing's moving,” she said. “You can’t get anywhere like this."

Both the House and the Senate are held by Republicans, but the far-right faction seems ever at odds with the traditional wing of the GOP. Democrats have proposed bipartisan ideas, but the White House is disinterested in anything that doesn't appear to come from the president.

“I am a political science major. I am starting to hate politics. Actually, not starting, I do hate politics: the vitriol and the vulgarity and the lack of willingness to talk to people,” said Kari Walker, co-owner of a local tavern in Reedsburg.

The 2016 election was decided in Sauk County by 109 votes, including Walker's. Richland, the bellwether county to the west, has voted for every winning presidential candidate since 1980. So, it's become a hotbed for journalists and political pollsters to try and uncover what happened in Wisconsin in 2016. In Crawford County, 131 people supported former President Barack Obama by a margin of 35. In 2016 they supported Trump by 38. The epic swing earned them the largest percentage change in the state.

Experts explain that it isn't a case of the southwest part of the state being a microcosm of America or even Wisconsin. A whopping 97 percent of the region is white and they don't have any cities of any substantial size. Thus, it's different from places like New Jersey and Virginia, where Democrats won overwhelmingly during the 2017 elections.

“I did vote for him. It was really hard," said Trump voter Nell Justiliano of Spring Green. "We have been stuck in a political rut on every level."

But “I’m so embarrassed by what a sh*t show it is," she continued. "Because it is a sh*t show.” She cited turnover in the administration and Trump's poor diplomatic and leadership skills. “You want change, then you just get really discouraged when it doesn’t happen."

You can watch interviews with the Wisconsin voters below: