Charles Blow wrecks the GOP for supporting 'accused molester' Moore: 'I don't know what they stand for' 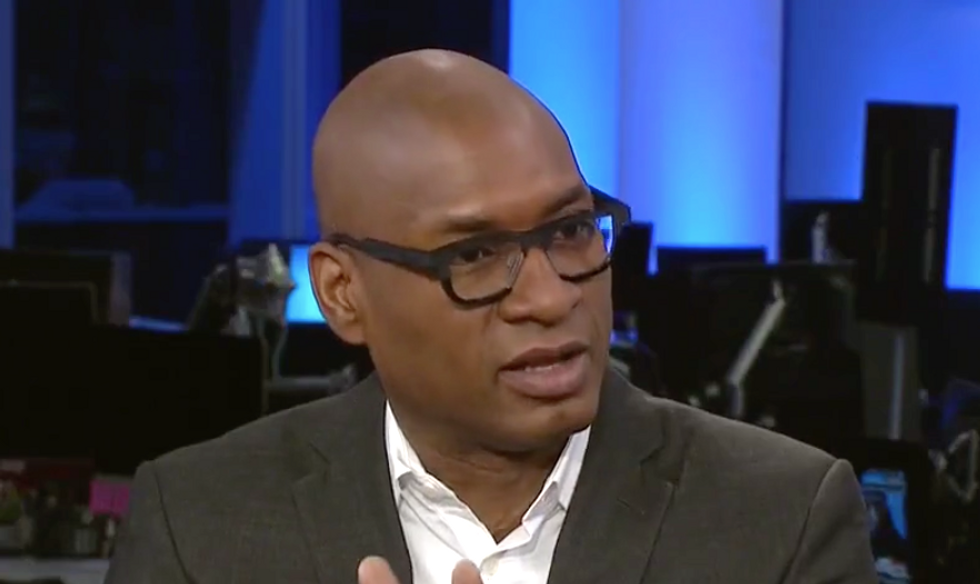 New York Times columnist Charles Blow blistered the Republican Party for supporting accused child molester Roy Moore and said that a victory by the twice-ousted state Supreme Court justice means that the GOP has abandoned all principles except winning.

"I grew up disagreeing with conservatives, but understand them," Blow told CNN's Ana Cabrera Saturday. "I understood that it was a moral argument that they were making and I could at least contextualize it."

"This is a new world," he said. After conservatives heard the "Access Hollywood" tape and voted for Trump anyway, "I was in a no man's land."

He continued, "If these Republicans elect Roy Moore with the child abuse and pedophilia accusations -- in addition to the things he has said on the record -- then I don't know what they stand for anymore."