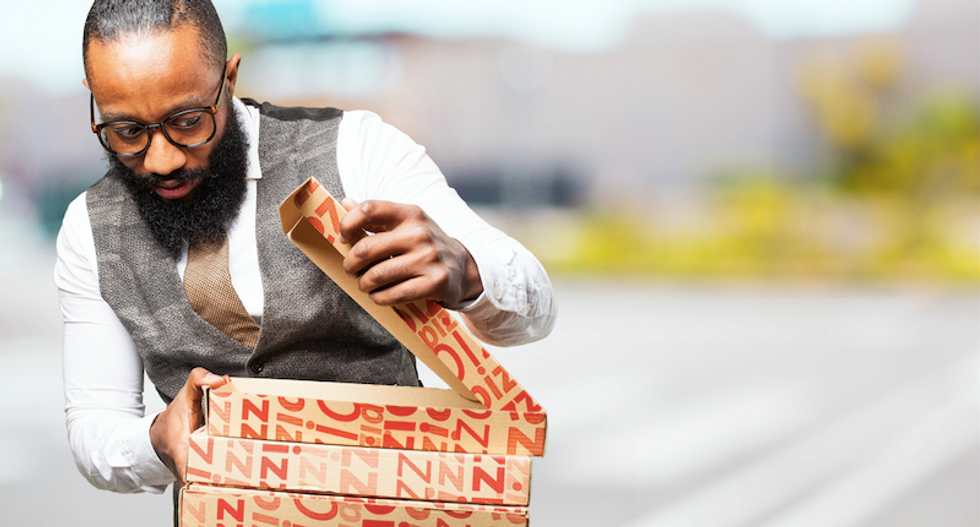 A south Florida pizza franchise was busted by a reporter for encouraging drivers to avoid deliveries after dark in a historically black neighborhood.

Journalist Adam Weinstein spotted a note written on the delivery map at a Pizza Hut in Fort Lauderdale telling employees not to take delivery orders after 7 p.m. from the mostly black northwest neighborhood, reported the Miami New Times.

The manager told the New Times the delivery cutoff was corporate policy, and Pizza Hut's headquarters did not respond to requests for comment.

Pizza Hut was threatened in 2002 with the revocation of its operational license in Tarpon Springs, where a restaurant stopped deliveries to a mostly black neighborhood.

The company said the policy was intended to protect worker safety.

Pizza Hut and Little Caesars have said in the past they used crime statistics to map out coverage areas, although it's not clear if those policies remain in place.

However, legal complaints have revealed blocked neighborhoods are sometimes no less dangerous than predominantly white areas.