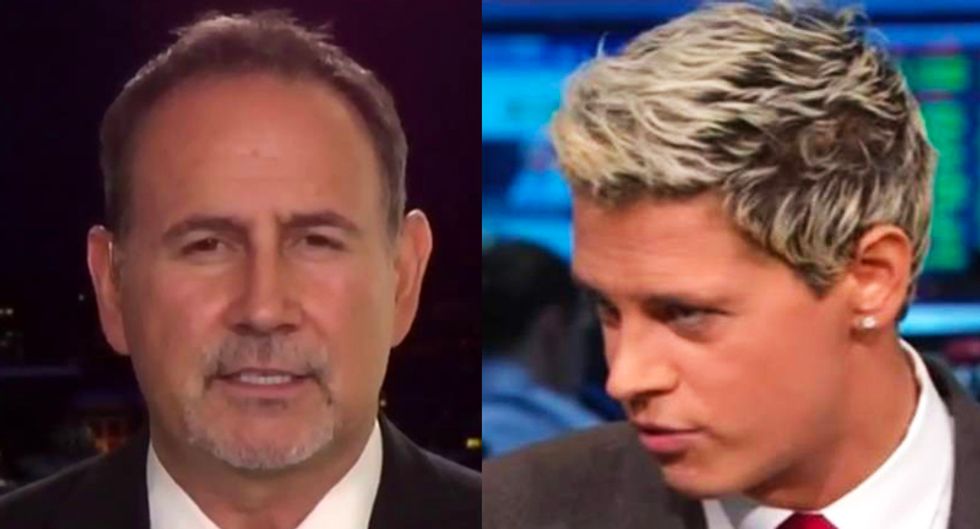 An investigation into one of President Donald Trump's appointees to the United Nations exposed an enthusiastic booster of fired Breitbart provocateur Milo Yiannopoulos and his forays onto college campuses that led to fights between students and Milo's white nationalist supporters.

The appointment-- like many Trump appointments -- has drawn scrutiny into his past beyond Murray's professional resume.

CNN reports that Murray was a frequent social media poster, casting admiring kudos to Yiannopoulos, who was forced out at Breitbart after he made comments defending pedophilia.

According to the report, Murray was a frequent Facebook poster; cheering on Yiannopoulos repeatedly in 2016, praising him with "Milo rocks," "preach, Milo!," and "clone this guy" attached to videos of Yiannopoulos denouncing campus safe spaces, and arguing for Brexit.

One of the articles written by Yiannopoulos and shared by Murray involved immigration and stated, "The test will apply to all immigrants, yet its obvious target is Muslims, who, as we know, get a bit bomby in the presence of gays, a bit rapey in the presence of women who wear skirts shorter than their ankles and generally a bit hostile and violent around anyone who doesn't have their bum in the air five times a day."

Murray also defended the former Steve Bannon employee after he was banned form Twitter for attacking -- and unleashing his followers -- Saturday Night Live performer Leslie Jones with an avalanche of offensive tweets.