'You don't do this with tweets'; CNN panelist lectures Trump to get it together before his State of the Union 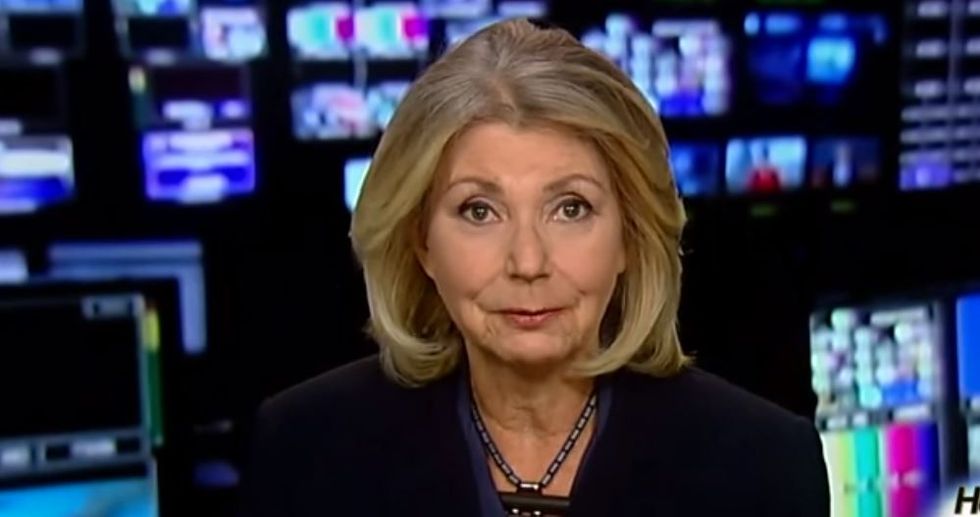 Appearing on a CNN panel discussion on President Donald Trump's first year in office, a veteran White House reporter said the president needs to pull his policies together into some coherent form before he makes his State of the Union address to the nation in January.

Speaking with host Victor Blackwell, Chicago Sun-Times correspondent Lynn Sweet complained that Trump is all over the place with his Twitter pronouncements, particularly when it comes to foreign affairs.

Addressing host Blackwell's comments about Trump's "nation-building," Sweet admitted there are difficulties, but that Trump doesn't make it easy on himself.

"It's a very difficult situation to have, especially if you're dealing with civilian contractors and advisers, not to put some skin in the game, in the way of funneling resources to help rebuild," Sweet explained."One of the things we know about President Trump is that he's very money, very price tag conscious. Look at what he's done with the U.N. and with NATO. One of the first things he's worried about are the other nations putting their money on the table? Why do we have to pay so much? Let's talk about the prices here."

"Here's what's to look for in just a few weeks," Sweet continued. "President Trump is going to deliver his first State of the Union. You don't do this by tweets. Usually a State of the Union has a foreign policy component to it. Let's see if he boils down these tweets into some kind of policy that could give guidance to the American people as to what he's thinking, and also to the State Department, to the Defense Department, and to the other nations, as to how he wants to knit together the coalition that could help rebuild Syria and how it's going to be paid for."