'Did you hear this?': April Ryan detonates over Trump surrogate's racist immigration language 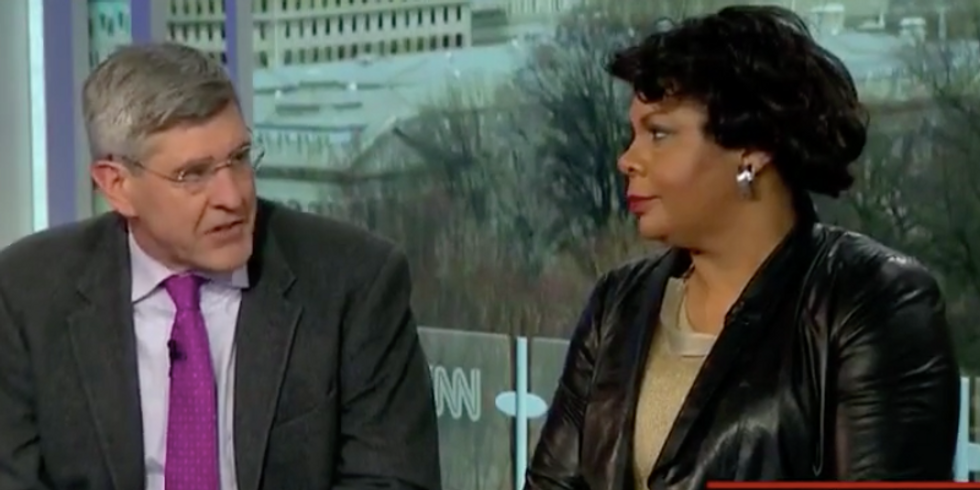 “I would love to see an agreement that legalizes some of these folks, that provides a more skill based system so that we get the immigrants we need,” said Moore, according to Mediaite.com.

"See? Did you hear this?" Ryan asked. "'The immigrants we need'...Trump is demonizing immigrants."

“You have more white Americans on welfare than you have any other group," she said. "Your arguments have holes in them, I am so sorry -- and they are very, I can’t, biased.”

"Jack, you have to stop this," she said.