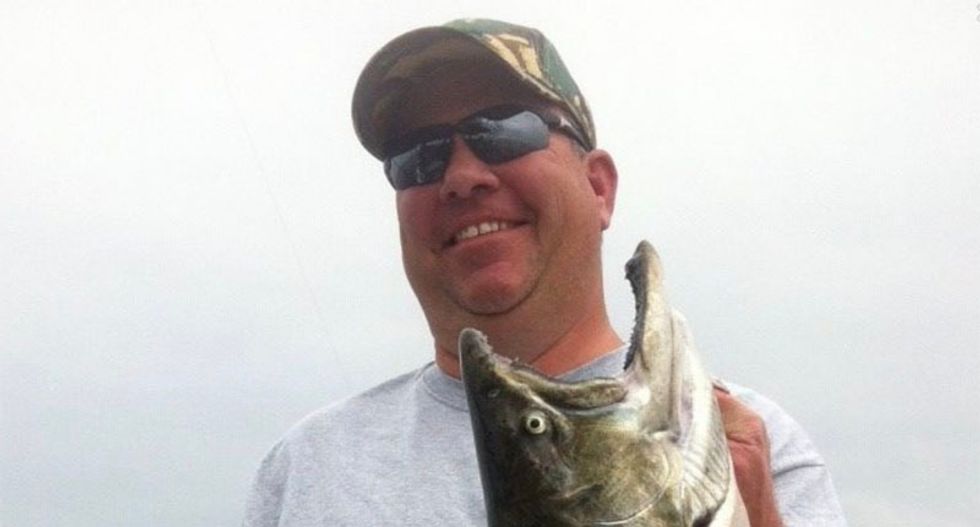 A Gwinnett County commissioner is threatening a $5 million federal lawsuit for being reprimanded by an ethics board for calling civil rights icon -- and Democratic lawmaker John Lewis -- a "racist pig."

According to the Atlanta Journal-Constitution, the attorney for Commissioner Tommy Hunter is threatening to sue the board and each commissioner individually over the public reprimand -- the first such action ever.

In January of 2017, right after the election, Hunter grew angry after Lewis said he didn't accept Trump as the new president. Hunter turned to Facebook and wrote: "John Lewis is a racist pug. There ain't one political pundit that didn't say on November 9 that this would be the Demonrats EXACT response to Trump winning. Like I heard Rush, I believe say, Demonrats DO NOT live in reality.They believe polls were right and THE REAL votes were wrong. W=hat a bunch of idiots."

According to the filing, Hunter is seeking "not less than” $5 million in compensation for what was described as the board’s “effort to restrain, chill, and otherwise curtail the free speech” of the Republican.

In a statement, Hunter's spokesperson, Seth Weathers, said, “The reason for the financial demand is clear. They have permanently damaged Mr. Hunter’s future employment opportunities.”

An attorney for the city responded to the threat of a lawsuit, saying the claim was without merit and said any lawsuit would be “vigorously defended by Gwinnett County.”