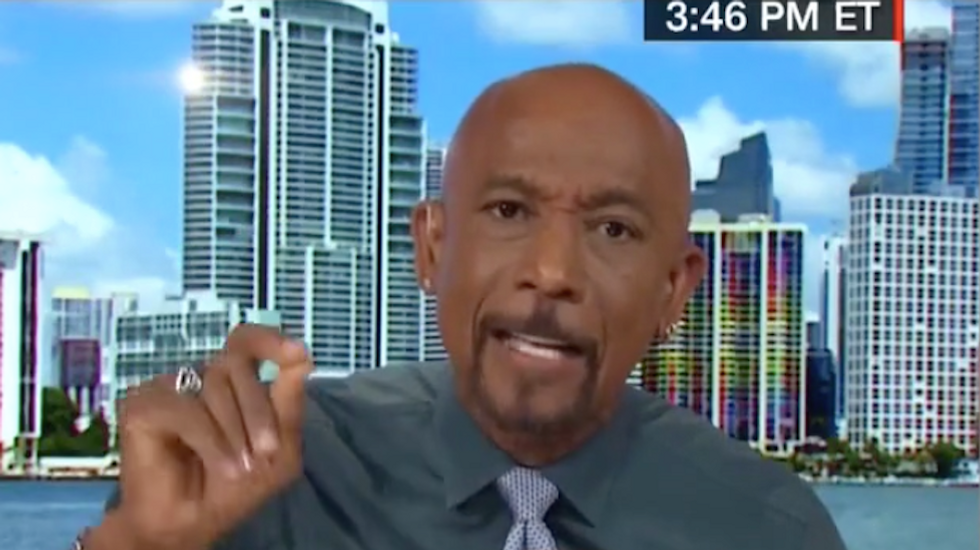 Celebrity talk-show host and veteran Montel Williams has voiced his criticism for Attorney General Jeff Sessions' decision to roll back Obama-era policies that moved away from enforcement of marijuana criminalization.

"Jeff Sessions is entitled to his 'opinion' on cannabis," Williams wrote on Twitter, "but he's not entitled to weaponize his regressive ideas about marijuana against seriously ill Americans, like me, who rely on Cannabis as medicine."

"That's exactly what he did today," Williams continued.

The talk show veteran is well-known for having multiple sclerosis, and last year announced his own line of cannabis products in California.

Though many Americans oppose Sessions' decision, the attorney general moved forward with the policy that will be "a dream come true for the Mexican cartels" that profit off of marijuana remaining illegal.

This isn't the first time Williams spoke out against the Trump administration. During one of the first iterations of so-called "Trumpcare" legislation, Williams blasted the administration for proposing a policy that excluded people with pre-existing conditions.