Senior US refugee official to retire this month 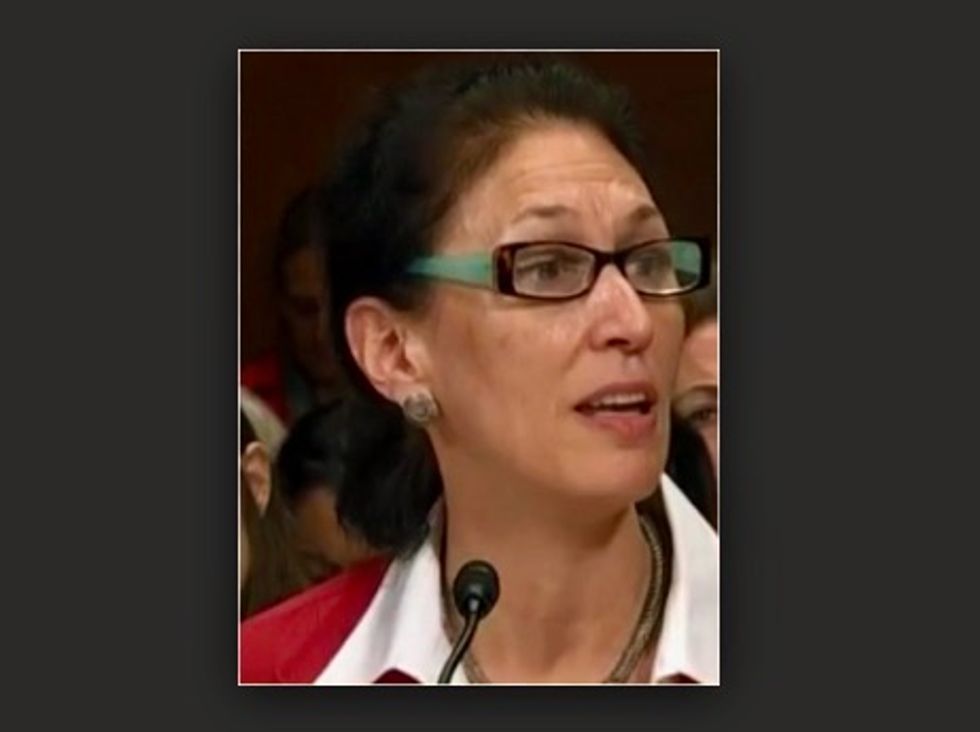 One of the top U.S. government officials working on refugee issues announced her impending retirement on Tuesday, and refugee advocates expressed concern about the fate of the country's resettlement program which faces mounting pressure from the Trump administration.

Barbara Strack, a career official and chief of the Refugee Affairs Division at U.S. Citizenship and Immigration Services, did not specify when she will leave her post, but USCIS spokesman R. Carter Langston said it would be in January.

In a statement to Reuters, Strack said she was retiring because, given her birthday is on Tuesday, she had reached one of the benchmarks for federal retirement.

"It's something I've been planning towards for a long time, and it's not driven by policy considerations," Strack said. "I will deeply miss the colleagues and friendships that I'm leaving behind, and the important mission of refugee resettlement. It's been a privilege to be part of this community for the last 12 years, working to make the U.S. refugee resettlement program robust and secure."

Advocates expressed concern at the timing of Strack's retirement, saying it could further hamper U.S. refugee admissions. It was unclear immediately who would replace her.

"USCIS is grateful to Barbara Strack for her 26 years of distinguished federal service," Langston said.

The Refugee Affairs Division, which Strack oversees, includes dozens of officers charged with interviewing refugees abroad for resettlement in the United States.

The Trump administration has slashed the number of refugees allowed into the country and put in place new vetting and security requirements that have created an additional barrier. Last year, the administration said it planned to divert some refugee officers to instead interview asylum applicants already in the United States, in an effort to cut down on a burgeoning backlog of asylum cases.

Administration officials cited the asylum backlog as one reason it was necessary to cut this year's refugee admissions cap to 45,000, the lowest level since the modern U.S. refugee program was established in 1980.

Advocates for resettlement and some U.S. officials have expressed alarm at what they see as a slowdown in trips abroad known as circuit rides, in which USCIS officers interview refugees.

"The number of circuit rides has gone down drastically with currently only a few planned," said Hans Van de Weerd, chair of Refugee Council USA, a coalition of non-governmental groups working on refugee issues. "Many more will need to be scheduled soon to resettle 45,000 refugees and we don't have any information about whether they will."

Langston did not immediately respond to a request for comment on the concerns over circuit rides, or how many had been scheduled so far in the fiscal year. A U.S. official said on condition of anonymity in November that trips had been planned for Guatemala, Honduras, El Salvador, Tanzania and Burundi for the first quarter of the fiscal year.

Opponents of refugee resettlement say it raises national security risks to the United States and is expensive. Advocates say refugees are vetted thoroughly and end up being a boon to their new communities.