‘Shame on you’: Oklahoma family forced to use oven for heat after landlord drags feet on repairs 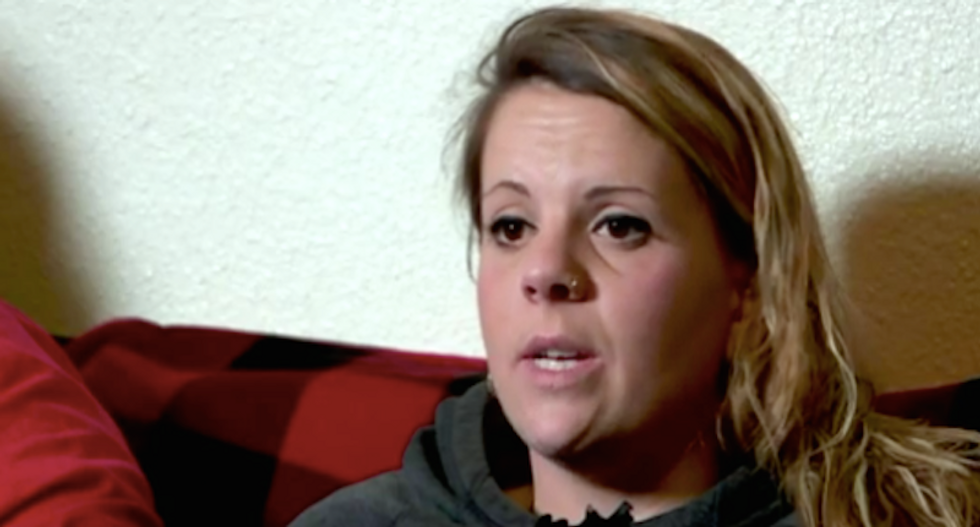 An Oklahoma City family was left without heat during this week's cold blast after their landlord failed to repair a broken thermostat.

Jessica Commander said she has called the property management office at least 30 times asking to repair the thermostat, but she said the landlord keeps putting her off, reported KFOR-TV.

A repairman has worked on the heater in Commander's apartment at Parkview Village Homes, but she said it still doesn't work.

“We had a new thermostat put on that falls out of the wall,” Commander said.

The mother and her children have taken to warming up -- as temperatures earlier this week dipped into single digits and highs remained below freezing -- by briefly cranking the oven and gathering around.

“Because of the oven, we have to turn the oven all the way up and open it just to get any kind of heat,” Commander told the TV station.

She called the property management office while reporters were visiting, and Commander was told her family would have to go without heat another night while a valve was ordered.

The manager confirmed to reporters that two work orders had been placed and the valve ordered, but company representatives declined to comment on camera.

The Metropolitan Fair Housing Council of Oklahoma told KFOR that landlords must provide safe and working order of certain elements, such as heating and plumbing, or risk breaching the rental agreement.

That would allow tenants like Commander to terminate their lease upon written notice -- and possibly collect monetary damages.