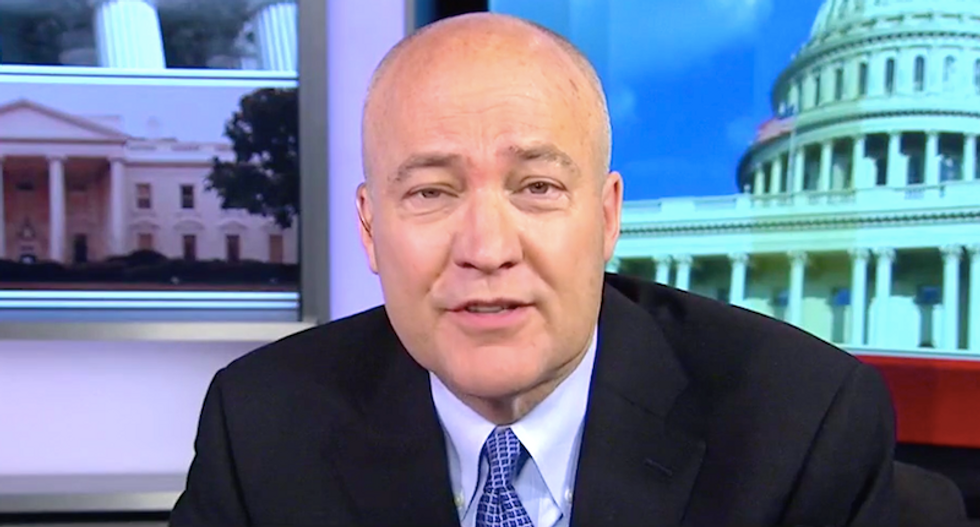 President Donald Trump has raised alarms with his authoritarian tendencies -- but maybe there's another word that could be used to describe his anti-democratic urges.

"We've talked a lot about 2017, things being autocracy, authoritarianism, but looking forward to 2018, how much do you think the word kleptocracy should start to become part of this discussion?" Przybyla said.

"There could be explanations for this, like people just don't want their names identified with Trump properties," she said. "But according to our reporters, there's a lot of people who say these could be used for influence buying, influence-seeking groups including foreign people who have purchased these properties if we're able to identify."

Duffy said the president had already tipped off investigators about how much influence peddling could be going on.

"President Trump told, warned special counsel (Robert) Mueller not to look at his family finances which, of course, was a great big red flag to go ahead and look at his family finances," Duffy said. "I think that's another theme here. The extent to which outside of government that Trump and Kushner family finances are in this target set of Bob Mueller at the moment has a kind of existential mind concentrating piece for this White House now. Those are things that have probably never been looked at, and if you put them in the context of foreign policy, that could get really ugly. Kleptocracy is a little different. I think the family's finances will move front and center this year."