Ohio pastor and family burst into Sunday school class, beat up teacher — and rob her at gunpoint: police 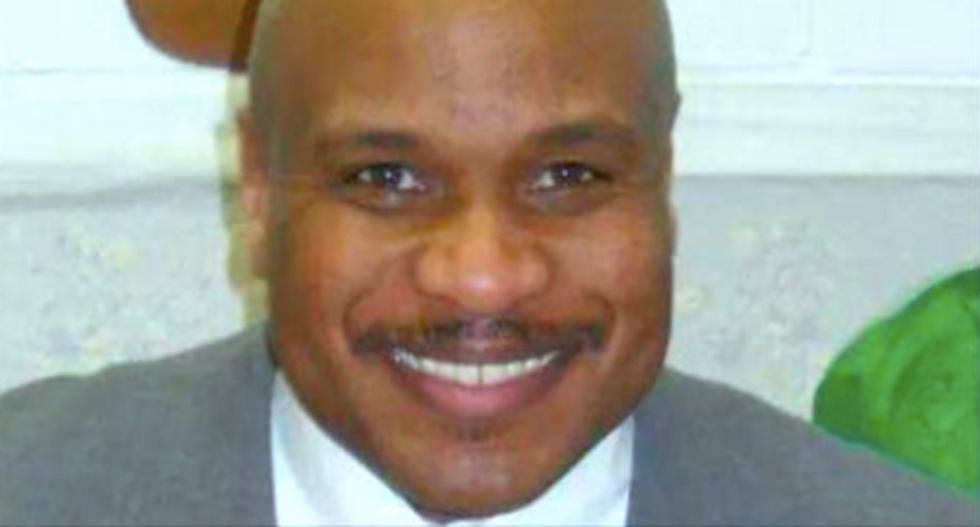 A Toledo pastor and two family members have been charged with felonies for allegedly beating and robbing a Sunday school teacher at church.

Pastor Anthony Morris and his wife, Zelda Morris, and daughter Kamali Morris were each charged with aggravated robbery with a deadly weapon, a first-degree felony, after the incident Sunday at St. Paul’s AME Zion Church, reported the Toledo Blade.

Police said Nickema Turner was teaching at the church when the 49-year-old pastor and his family attacked her, and the 46-year-old wife dumped items from the Maumee woman's purse and took them.

Turner tried to recover her belongings when Morris drew a gun, pointed the weapon at her and threatened to kills her, police said.

The couple fled the church with their 19-year-old daughter after the attack, police said.

Turner was treated for unspecified injuries at the church.

The pastor and his family remained at large late Monday morning.