'Stormy Daniels is not the only one': Ex-adult star hints more performers may be coming forward to expose Trump 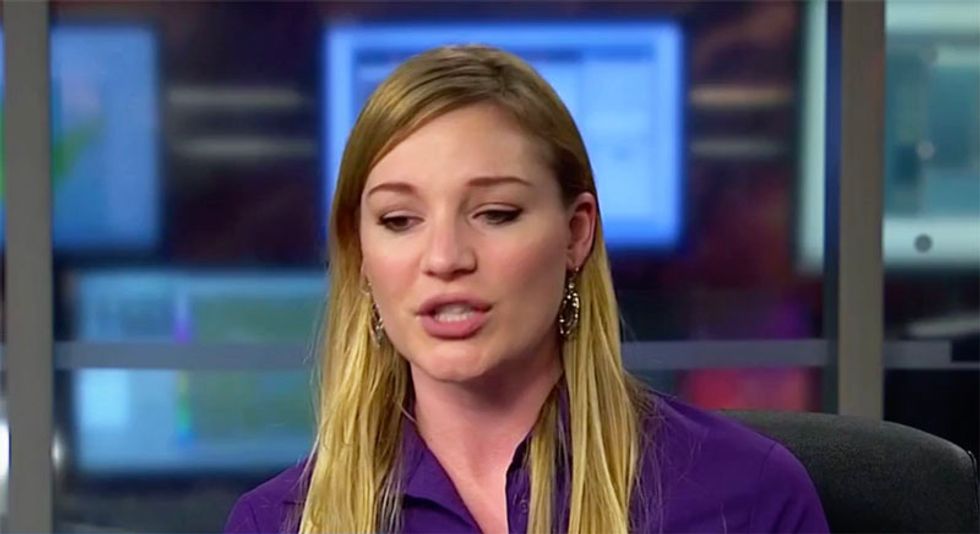 Speaking with MSNBC host Alex Witt, a former adult film star who still has connections in the industry claimed more actresses may come forward with tales of dalliances with President Donald Trump,

Discussing the latest revelation that a former Playboy playmate admitted she had an affair with Trump, Snow stated she it was to be expected.

'I don't think it's a surprise," she told the MSNBC host. "This isn't something we expect from a presidential candidate, much less our president, because usually signs of affairs are, you know, a mark of bad character. But I think there's a lot of other evidence of that out there."

"What about Stormy Daniels?" Witt pressed. "I know you've written about it. Do you see similarities between her story and that of the most recent one which came out this week?"

"There are quite a bit of similarities down to the place that they were, down to the money that was offered. They have very similar descriptions," Snow agreed while admitting, "I mean, obviously I wasn't there, but where there's smoke, there's fire. I would not be surprised if there are more stories like this out there."

"Did Donald Trump have a reputation?" Witt asked. "Had you heard about him and the exploits that he would brag about or that he was involved with people or anything in your world, the world you inhabited, in the adult film world, before you started writing?"

"There are certainly a few other people in the adult film world that have had some experiences, but those aren't my stories to share," Snow teased before coyly pausing and claiming, "Stormy Daniels is not the only one."