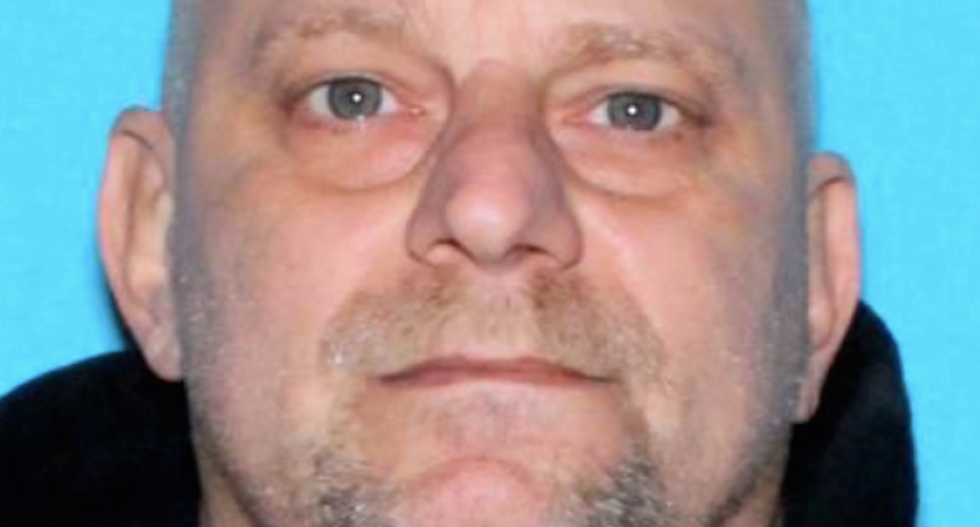 A Delaware man with a neo-Nazi neck tattoo is accused of detonating a bomb outside his estranged wife's home while free on bail for allegedly making a violent threat against the same woman.

Mark Consiglio was charged with three counts of manufacturing, possession and use of an explosive device after police said he set off a bomb Monday outside the woman's Elsmere home, reported The News Journal.

Police said they found and neutralized three similar devices at Consiglio's home less than a mile away after the bomb last broke a window overnight at the woman's home.

The 48-year-old Consiglio was arrested last month after police said he left a voicemail message threatening to "put a bullet in" in his estranged wife's "head."

He told police he became angry because his wife was "being a bad mother" to their preteen daughter, and Consiglio was charged with terroristic threatening, a misdemeanor punishable with up to a $2,500 fine and community service.

Consiglio was released on $500 unsecured bail and ordered not to have any contact with the woman.

A state ID photo shows Consiglio has an iron cross tattooed on his throat, with the Nazi "SS" insignia in the center of the design. 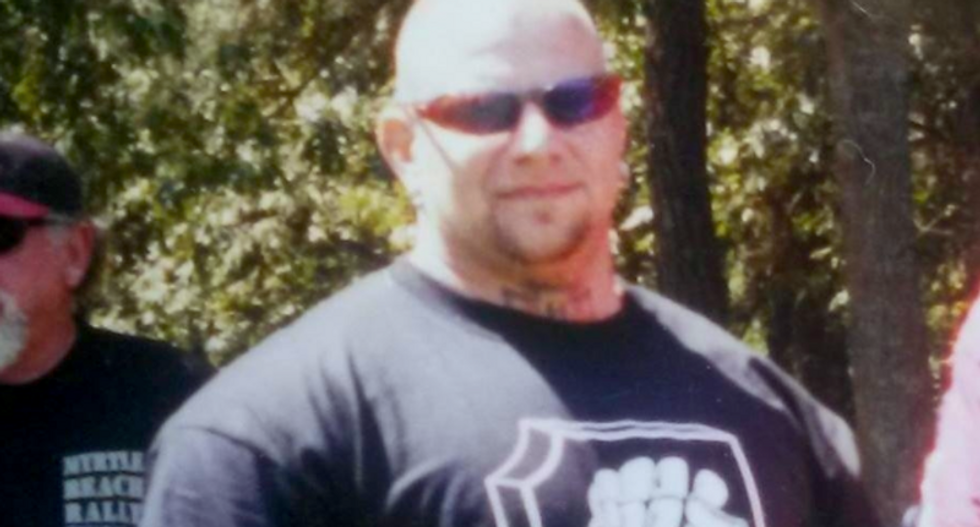