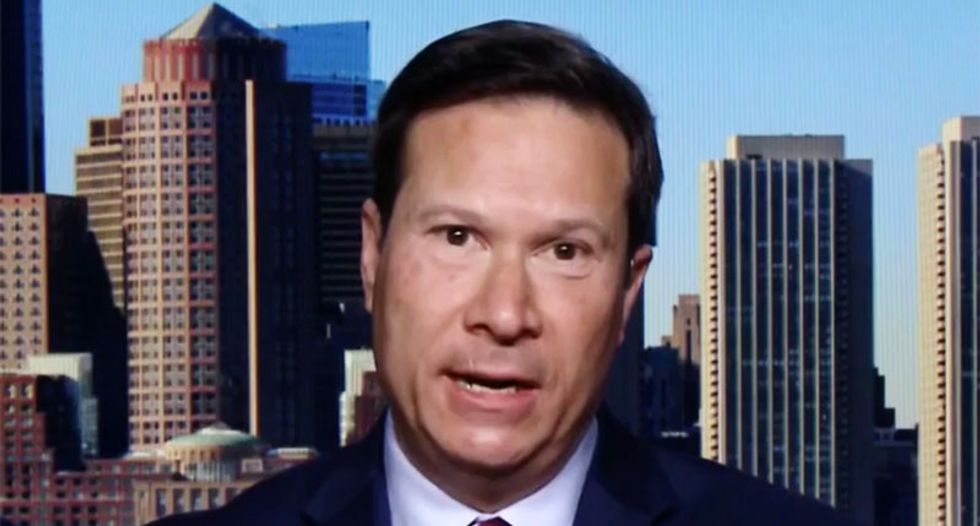 Appearing on Deadline White House, a former FBI counter intelligence deputy chief said it was unlikely there are any reputable attorneys who would be willing to fill the job vacated by President Donald Trump's lawyer John Dowd, who resigned on Thursday morning.

Reacting to the report of Dowd's fleeing from the Trump legal team, because his client wasn't listening to his advice, former Assistant Director for Counterintelligence Frank Figliuzzi said the pickings will be slim for Trump, who has reportedly already been turned down by multiple high profile lawyers.

Noting that Dowd reportedly quit because Dowd was afraid Trump would likely commit perjury if he spoke with special counsel  Robert Mueller, fill-in host JOhn Heilemann asked the ex-FBI man, "What kind of lawyer would, under these circumstances given the chaos that reigns and given the specific issues that are bones of contention right now and the president's impulses, what kind of lawyer is going to want to walk into that kind of environment who has credibility?

"It is a lawyer that is not going to be wedded to the facts," Figliuzzi scoffed. "He's going to throw out conspiracy theories that there are aliens from outer space causing this to happen. That there is the deep state going on here. "

"We're going to hear the 'no collusion' phrase repeated several times every speech," he added. "And that's the lawyer's approach that Trump is going to go with. But it's a signal to all of us that the facts are problematic for this president, and that he's choosing to go with a public relations route."