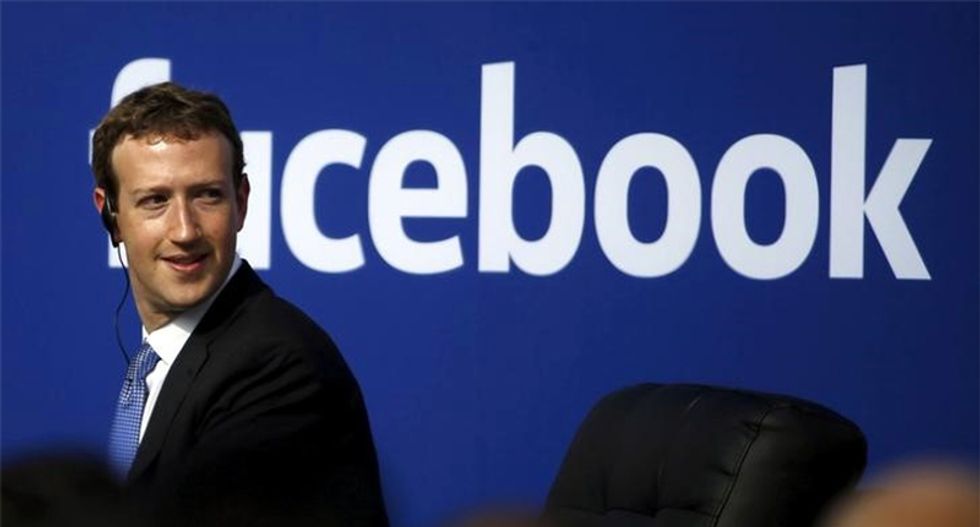 India’s information technology minister on Wednesday warned against any abuse of social media in elections, following reports that a British consultancy improperly accessed information on millions of Facebook users to target U.S. voters.

India is due to hold a national election in 2019 and there are several states electing new assemblies this year and the next.

“Abuse of social media including Facebook cannot be allowed to impact the fairness of elections,” Ravi Shankar Prasad told reporters.

“In the wake of recent data theft from Facebook, let my stern warning be heard across the Atlantic, far away in California. Any covert or overt attempt to misuse social media including Facebook to influence India’s electoral process through undesirable means will neither be tolerated, nor be permitted.”

An India-based spokeswoman for Menlo Park, California-headquartered Facebook did not immediately respond to an email seeking comment.

Cambridge Analytica has denied media accusations and said it deleted the data after learning the information did not adhere to data protection rules.

Facebook has said it has tightened its controls on such practices since it discovered the alleged abuses by Cambridge Analytica in 2015, but the issue has continued to rock the companies involved as well as some political parties across the world.