Indiana priest kidnapped his own wife, beat her and then raped her in horrific attack: police 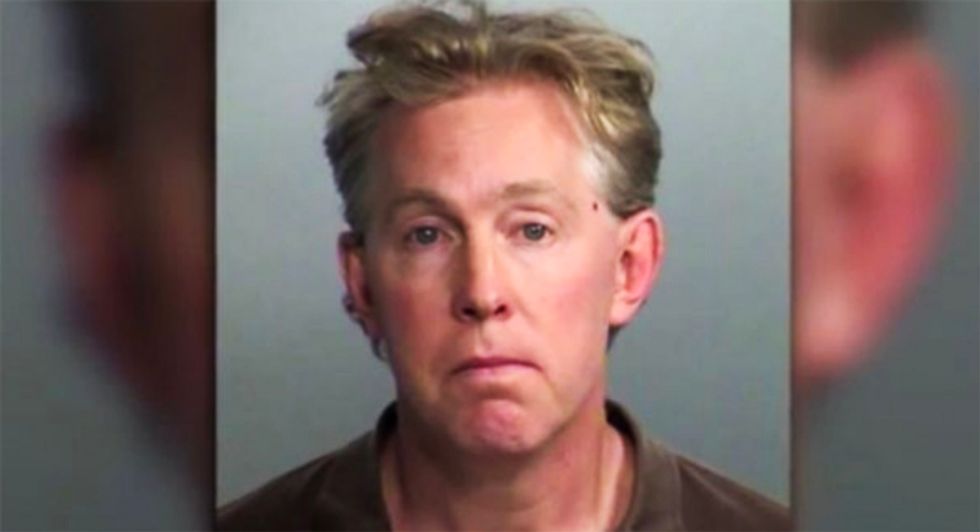 An Indianapolis priest -- the first of his archdiocese to be ordained despite being married -- has been taken into custody for kidnapping his wife, beating her, and then sexually assaulting her after he caught her with another man.

According to Fox43, Father Luke W. Reese, 49, was taken into custody and charged with criminal confinement, kidnapping, domestic battery, and intimidation after he reportedly found his wife in the backseat of a car with a man in 2017.

The report states that Reese, a former Anglican priest who was part of a group ordained into the Catholic Church in 2016, came upon his his wife in the car, ordered her out, then drove around Indianapolis with her as his captive while blasting heavy metal music at her.

According to his wife's statement to police, Reese drove to Holy Rosary Catholic Church where she said he made her kneel at the altar, claimed he could choke her, then slammed her into a wall before banging her head against their car before driving her to her "90-something-year-old" grandmother's house to confess.

According to Holy Rosary Catholic Church, Reese is currently taking a leave of absence, saying in a statement: "Father Reese notified me that he was experiencing some personal and family issues which would require a greater amount of his attention," and admonishing parishioners to respect his privacy with the warning to  "mind your own business.”

You can watch video below via Fox43: