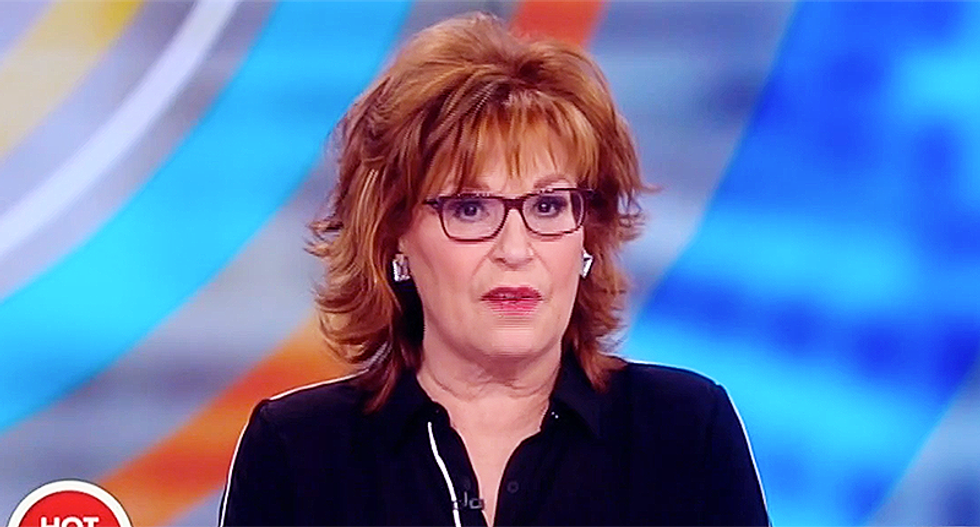 One of the oldest jokes in comedy was uttered by comedian Joy Behar weeks ago.

"When you talk to God, it's prayer. When God talks to you, it's schizophrenia." The joke was even on "The X-Files" in the 1990s. But Vice President Mike Pence couldn't handle the joke.

Behar made a quip made hundreds of times, but Pence and the far-right went ballistic claiming that the comedian was mocking their faith. A person raised in the Catholic church, she's no stranger to faith, but the right-wing alleged everything from veiled anti-Semitism claiming she was "Jewish" to her being another Godless liberal heathen.

While Behar called to apologize to Pence, he decided it wasn't enough. While claiming he accepted her apology, he then passive aggressively suggested she needed to make it public.

Tuesday, Behar caved and apologized live on air. It's unclear if Pence will ever answer whether he indeed hears voices.