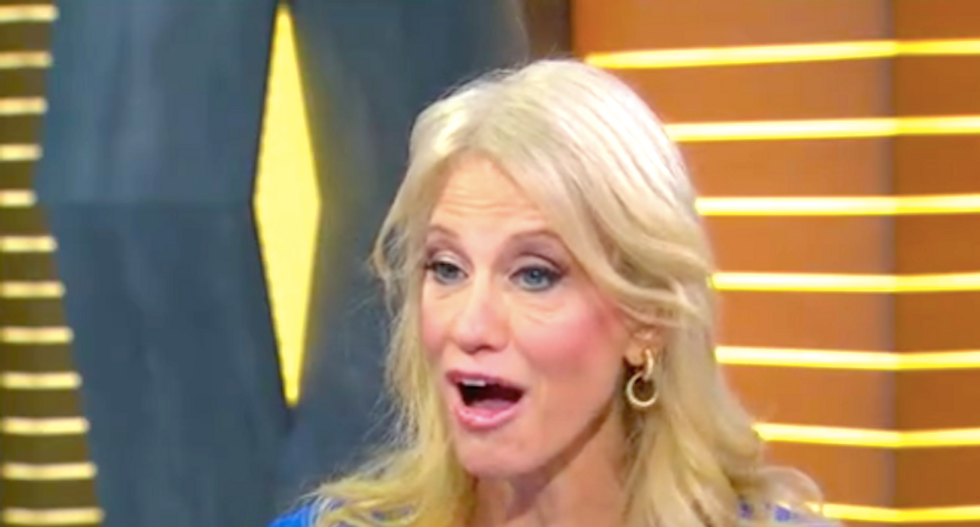 Price resigned Sept. 29 over his use of taxpayer-funded private jets during his seven months in office, and he has repaid a fraction so far of his travel expenses, according to Rep. Elijah Cummings (D-MD), the ranking Democrat on the House Oversight Committee.

The Department of Treasury has received three checks from Price, who now works as an adviser for Jackson Healthcare, totaling $59,389.97 as reimbursement, according to Cummings.

HHS documents confirm Conway, the former Trump campaign manager and now a senior White House adviser, traveled along with Price at least four times between May and September at a cost to taxpayers of tens of thousands of dollars.

Conway was joined on at least one of those flights by her staff, and she and Price also traveled with other unspecified White House officials.

The cost of those flights to taxpayers was at least $59,101.35, according to Cummings.

Other travel expenses were not provided to the committee.