CNN's Joan Walsh calls BS on Trump's defense of Ronny Jackson: Veterans are treated more 'unfairly' than he was 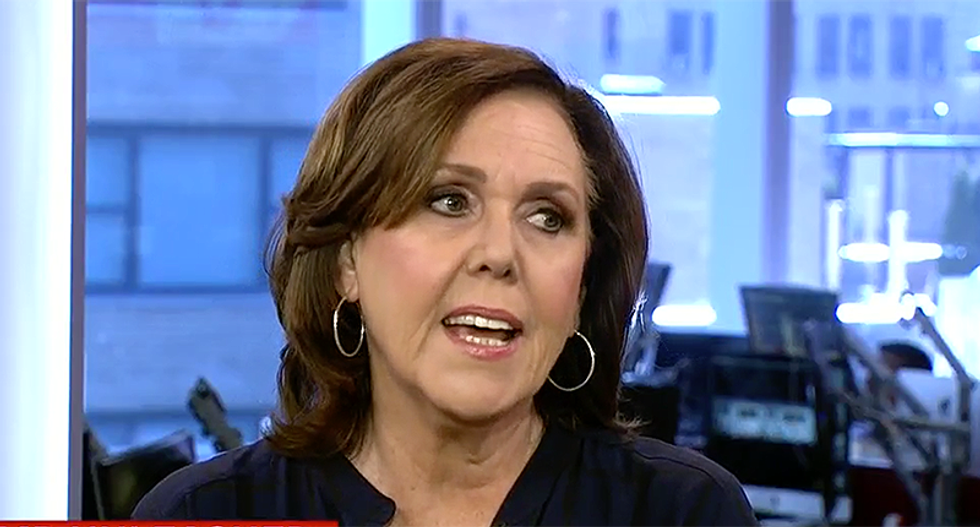 In a Thursday discussion with CNN's "The Lead" panel, national affairs correspondent "The Nation" Joan Walsh was appalled by President Donald Trump's constant defense of his Veterans Administration nominee.

Dr. Ronny Jackson, the president's White House physician, removed his name from consideration to be V.A. Secretary, and the president was not pleased.

"He's a great man," Trump said of Jackson at a White House event Wednesday. "He got treated really unfairly. He's a hell of a man, too."

Walsh quickly jumped in to call out the president's claims.

"You know who's treated unfairly? The veterans of America," she said. A similar claim was made by Republican Meghan McCain Wednesday. "That's who's treated unfairly. This man had no business being nominated. It is like we were saying, one reason: the president trusts him. He gave the president a really, really nice clean bill of health that some of us wondered about at the time."

"We could all be so lucky," she replied.

"I don't think there's any science involved right there," Walsh laughed. "But our veterans deserve better and always did and all this news is terrible. But he was really unqualified before this terrible news came out and he had no business being there."

"I just have to say, as someone who has covered confirmation battles since the 90s, I have never seen a White House so unprepared to answer questions," Tapper said. "You know what it reminded me of in when the McCain campaign, John McCain, God bless him wherever he is now. But whenever the McCain campaign was asked about Sarah Palin and they didn't know about her almost. And this is what it reminded me of."

In another matter, Tapper wondered if the recent Fox & Friends" interview with Trump was the perfect evidence for why the president's lawyers refuse to let him speak to special counsel Robert Mueller.

"That's why he has lawyers and frankly he needs them," Republican commentator Margaret Hoover agreed.