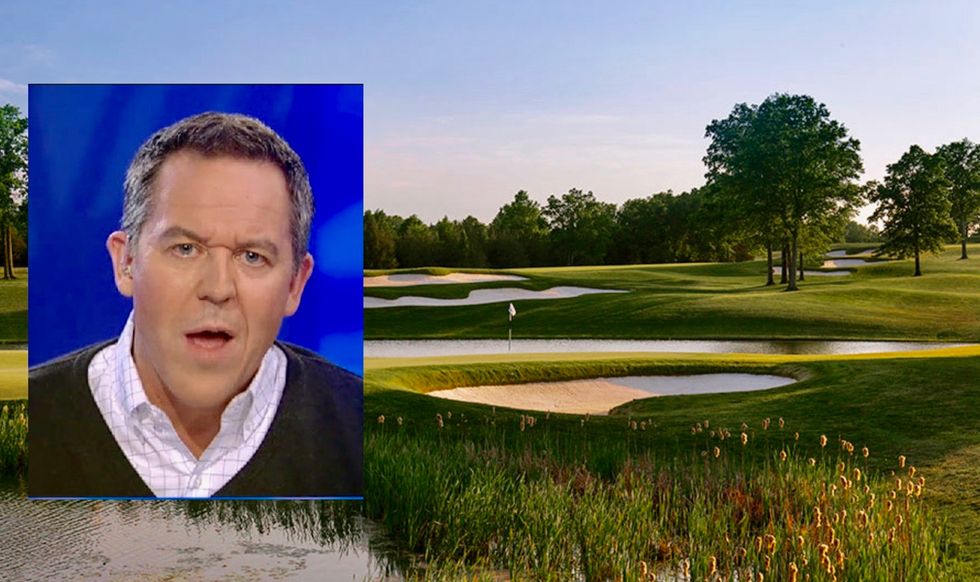 The Republican Party in Morris County is broke after losing money in a doomed fundraiser at Trump National Golf Club, reports The New Jersey Globe.

Republicans tried to drum up attendance by teasing the idea that President Trump would show up as a surprise guest. They asked registered attendees for social security numbers , the Globe reports, suggesting a presidential appearance. Trump was golfing at Mar-a-Lago for the President’s Day holiday weekend.

The county party now has just $13,956 in its account headed into the June election, according to a report filed with the New Jersey Election Law Enforcement Commission.

This is one of a number of spendy fundraisers, the Globe reports, such as a Yankee Stadium event where they spent $5,700 for two ex-Yankee players to show up.

The site points out that the party has been in some close elections recently. Last year, State Sen. Anthony Bucco (R-Boonton) got 52% of the vote and almost lost to a Democrat.

The party outside New York has been a republican stronghold for centuries—Democrats haven’t elected a county clerk since before the Civil War—but that may change as Republicans there struggle with a lack of funds and various legal problems.