'It's a proxy war': Fox News' Shep Smith calls out Trump for his responsibility in latest Syrian chemical attacks 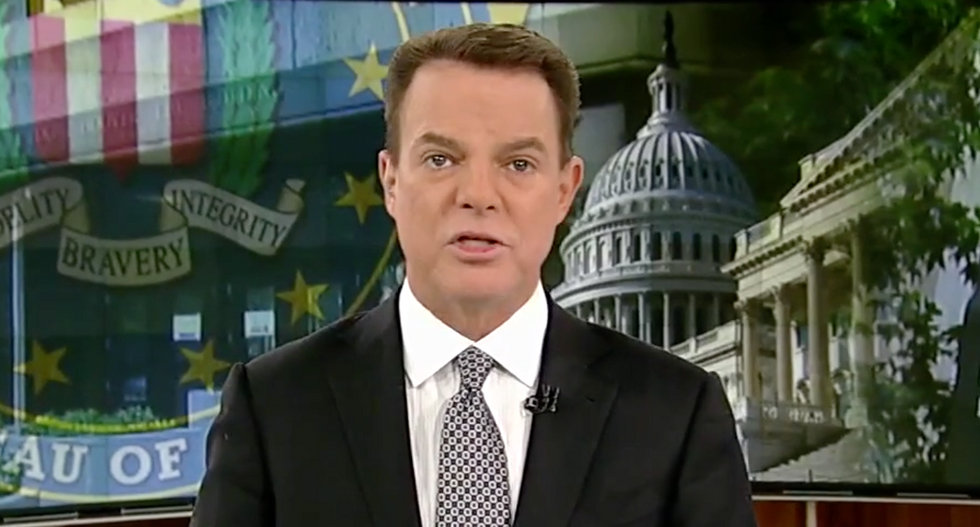 "All of this comes less than a week after the president said he wanted U.S. troops out of Syria," the host noted, adding that the White House also promised to "wipe out" the remaining Islamic State fighters in the region before the Americans pull out. Now, Trump has said that the U.S. "cannot allow" these sorts of attacks to occur.

After this weekend's chemical gas attack, which was allegedly ordered by Syrian President Bashar al-Assad, "first responders say they found entire families suffocating in their homes and shelters," Smith said. The images from the attack, many of which Fox News would not air, are "horrifying," he continued.

"Syrian and Russian government officials deny any involvement," Smith said. "Remember: the Syrian government and the Russians work together with Iran."

"It's a proxy war," he concluded. "The United States versus Syria, Iran and Russia."